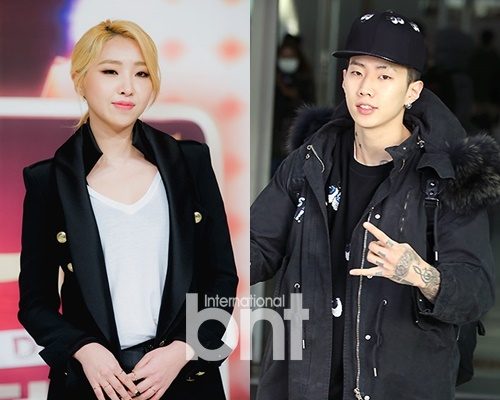 Jay Park To Be Featured In Minzy’s Upcoming Solo Album

A great collaboration is in the works!

Great news for fans who have been waiting for Minzy’s solo debut!

It has been reported that the former 2NE1 member is currently producing her new album, and she has roped Jay Park in for her music. 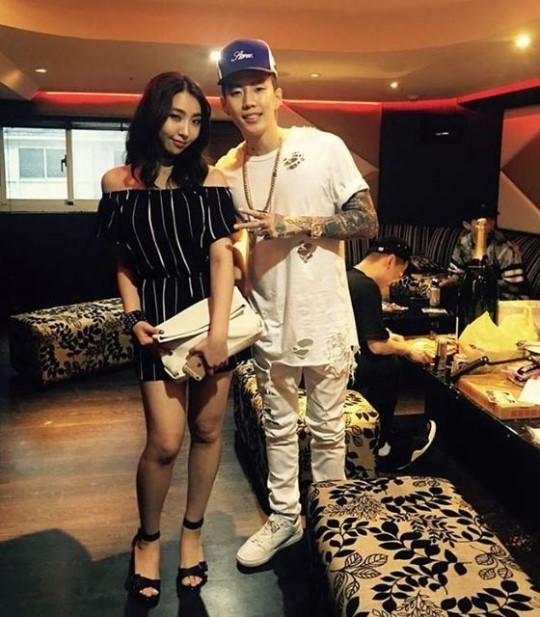 A representative for Minzy confirmed the collaboration. “It is true that Jay Park has participated in her solo album. However, they have completed the song’s recording, and nothing else has been decided.”

The official added that the rumors of her album’s release in April or May were false. The album’s production is still in the preliminary stages, and the title song, album concept and release date are yet to be determined.