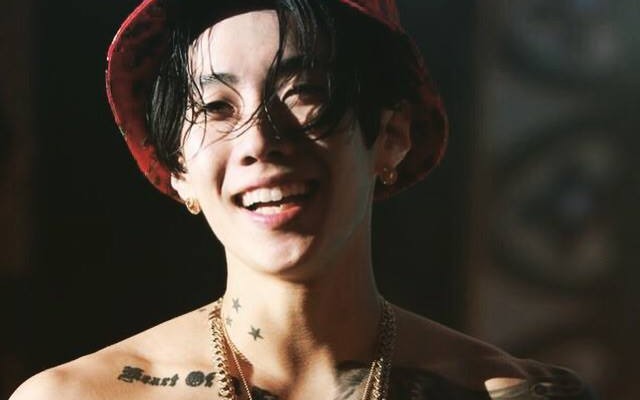 On 26 April, Jay Park dropped the announcement on his personal Twitter that he will be releasing an English single soon. This coming release will be highly anticipated as it is his first official English single.

Back in August 2013, we had the privilege to interview Jay and asked him if he would release an English album. To this, he expressed that he thought that it would not do really well as “it is not something that K-Pop fans would like.”

We are happy that Jay will release his first English single and together with fans, we are looking forward to this release!

Hellokpop, as an independent Korean entertainment news website (without influence from any agency or corporation), we need your support! If you have enjoyed our work, consider to support us with a one-time or recurring donation from as low as US$5 to keep our site going! Donate securely below via Stripe, Paypal, Apple Pay or Google Wallet.
140
SHARES
FacebookTwitter
SubscribeGoogleWhatsappPinterestDiggRedditStumbleuponVkWeiboPocketTumblrMailMeneameOdnoklassniki
Related Itemsaomgenglish singleJay Parkpark jae bum
← Previous Story Malaysia VIPs, Get Ready To Meet BIGBANG This July!
Next Story → INFINITE’s Sunggyu To Return With 2nd Solo Album ’27’