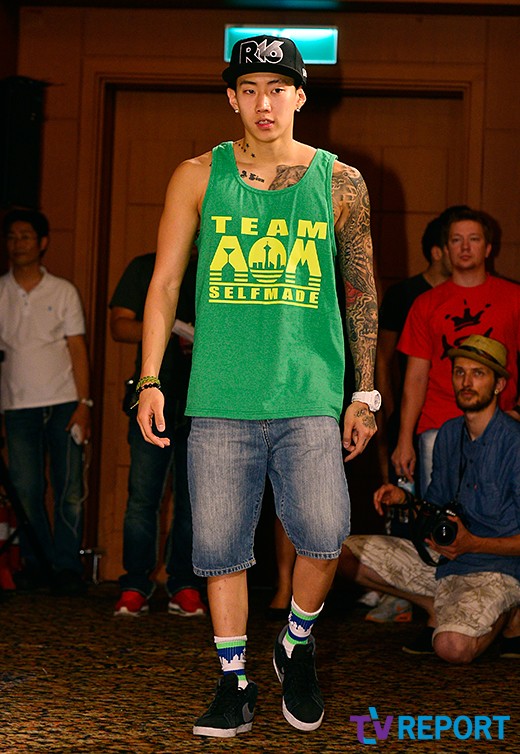 Jay Park as R-16 Korea‘s ambassador has released his own written track, Respect 16, along with the music video for the event.

Jay has been appointed as the ambassador for R16 for the past two years and this year he was appointed again. Respect 16 is written by Jay and produced by Cha Cha Malone with djblesOne. The Korea World B-boy Masters Championship was held in July and, now the music video and the track have finally been unveiled through VisitKorea‘s official YouTube channel.

Make sure you listen carefully to the lyrics!

Hellokpop, as an independent Korean entertainment news website (without influence from any agency or corporation), we need your support! If you have enjoyed our work, consider to support us with a one-time or recurring donation from as low as US$5 to keep our site going! Donate securely below via Stripe, Paypal, Apple Pay or Google Wallet.
FacebookTwitter
SubscribeGoogleWhatsappPinterestDiggRedditStumbleuponVkWeiboPocketTumblrMailMeneameOdnoklassniki
Related ItemsCha Cha MalonedjblesOneJay Parkjay park r16 koreaKorea World B-boy Masters Championshipmusic videorespect 16VisitKoreaYoutube
← Previous Story f(x)’s Victoria for InStyle Magazine
Next Story → G-Dragon to release Taiwan edition of ‘Coup D’ Etat’ album