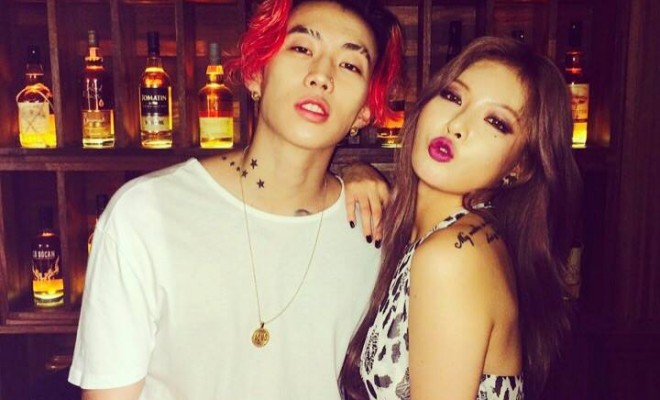 The singer’s long-awaited full album Worldwide has also been dropped digitally on November 5, while the physical album is set to hit the stores on November 10.

You Know is an addictive track with slow-paced beat that shows off Jay’s smooth vocals and Okasian’s skilled rap. Although HyunA’s appearance in the music video is relatively short, fans can look forward to a choreography version of the song, as shown in the second and third teasers. Rapper G2 and Okasian’s groupmate Reddy are also spotted in the music video.

After the music video release, HyunA shared a selca of her and Jay on her Instagram, sending a ‘good luck to the cool oppa.’ Meanwhile, Jay also unveiled a photo of him and HyunA later via his Facebook, thanking her for helping out with the music video. 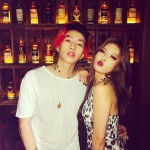 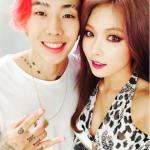 Hellokpop, as an independent Korean entertainment news website (without influence from any agency or corporation), we need your support! If you have enjoyed our work, consider to support us with a one-time or recurring donation from as low as US$5 to keep our site going! Donate securely below via Stripe, Paypal, Apple Pay or Google Wallet.
75
SHARES
FacebookTwitter
SubscribeGoogleWhatsappPinterestDiggRedditStumbleuponVkWeiboPocketTumblrMailMeneameOdnoklassniki
Related ItemsG2HyunaInstagramJay ParkOkasianReddythe cohort
← Previous Story Who Is 2NE1’s Member CL’s Make-up Artist?
Next Story → Luhan Travels Back In Time In “Promises” MV