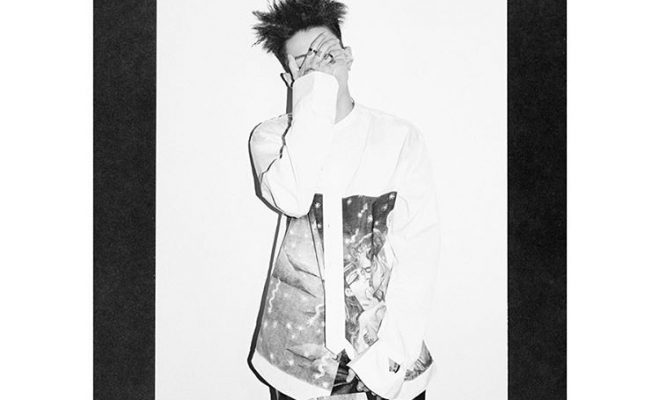 There will be 19 songs – more than his previous album Worldwide.

Jay Park has confirmed to release the much anticipated English album Everything You Wanted.

Back in April, the artist revealed to Billboard that he would be coming up with an English EP. But now, it is confirmed that it is not just EP, but an LP. 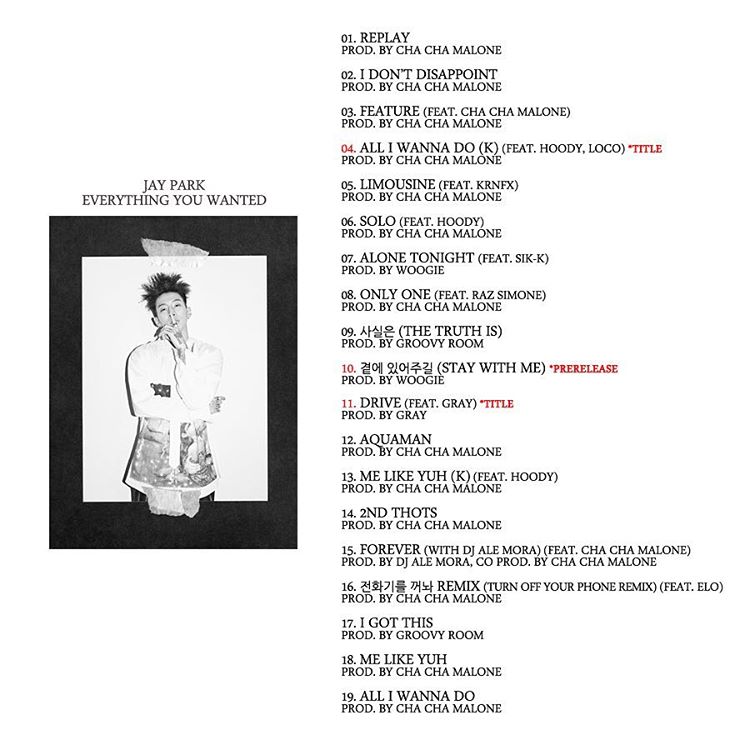 Jay Park has just revealed the album track list and release schedule. The album is a combination of his previous singles and new tracks. Cha Cha Malone is in charge of the production for most of the tracks.

There will be two title tracks, including All I Wanna Do (Korean version), and DRIVE featuring Gray. A pre-release track Stay With Me will be released on October 12.

The album is scheduled to release online on October 20, while the physical copy will hit stores on October 25. 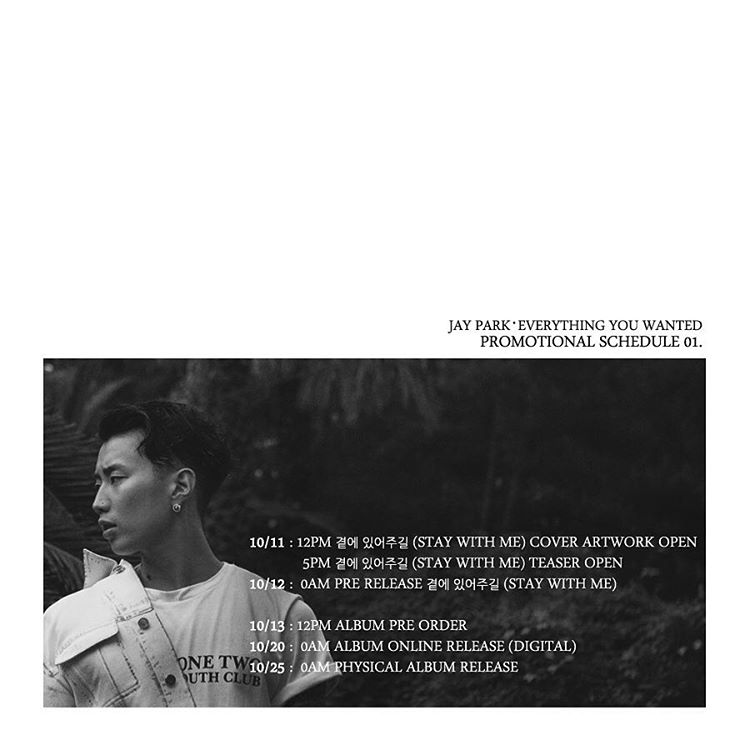