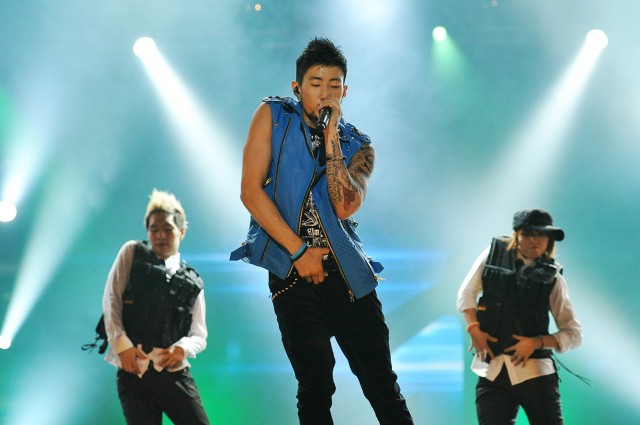 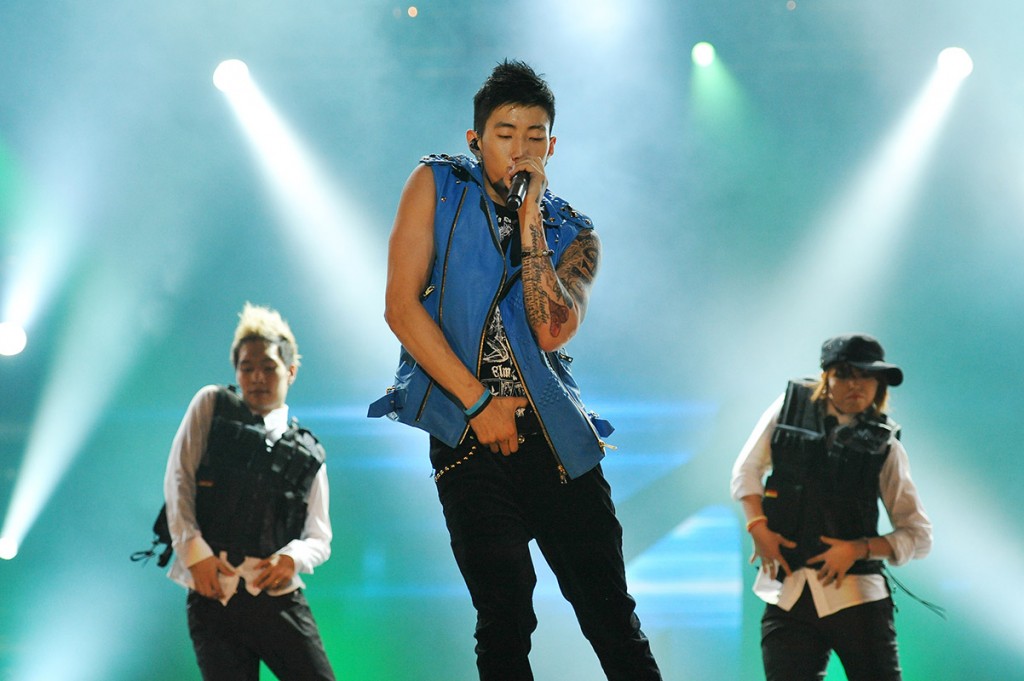 SOULMANNA LIVE and KPOP Australia have confirmed that their VIP and VVIP tickets for the upcoming Sydney and Melbourne Jay Park concert were officially sold out within minutes at the exclusive VIP ticket releases last Sunday. Concert-goers were paying up to $128.60 for a VIP ticket for Sydney and $159 for a VVIP ticket for Melbourne, which included a meet and greet with the soloist but the ticket release was met with some frustration from fans who were trying to load up the overloaded ticket website. Standard and Reserved seating tickets are continuing to sell fast at Ticketek for Sydney and for Melbourne with box offices opening officially yesterday.

Presented by KPOP AUSTRALIA in association with Soulmanna Live

Hellokpop, as an independent Korean entertainment news website (without influence from any agency or corporation), we need your support! If you have enjoyed our work, consider to support us with a one-time or recurring donation from as low as US$5 to keep our site going! Donate securely below via Stripe, Paypal, Apple Pay or Google Wallet.
FacebookTwitter
SubscribeGoogleWhatsappPinterestDiggRedditStumbleuponVkWeiboPocketTumblrMailMeneameOdnoklassniki
Related ItemsAustraliaconcertJay Park
← Previous Story JYJ’s Jaejoong is the most popular Hallyu star in Japan
Next Story → Sunny Days release ‘Don’t Touch Me’ MV