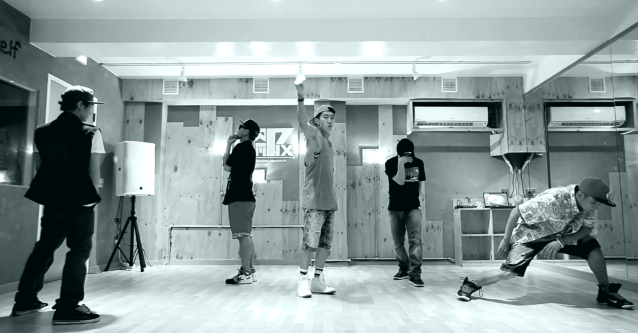 Jay Park shows you how to dance ‘I Like 2 Party’

Jay Park has unveiled the dance choreography video to his latest release I Like 2 Party.

Jay returned to the Korean music scene with his digital single album titled I Like 2 Party, which consists of four tracks including; I Like 2 Party, HOT, Secret, and Let’s Get Back Together. On July 16, he released the dance practice video for I Like 2 Party onto his YouTube channel.

I Like 2 Party is written and composed by Jay and has been used as the ending song for Will Smith’s movie ‘After Earth’.

Thanks to Prepix who made such an awesome choreography for Jay.