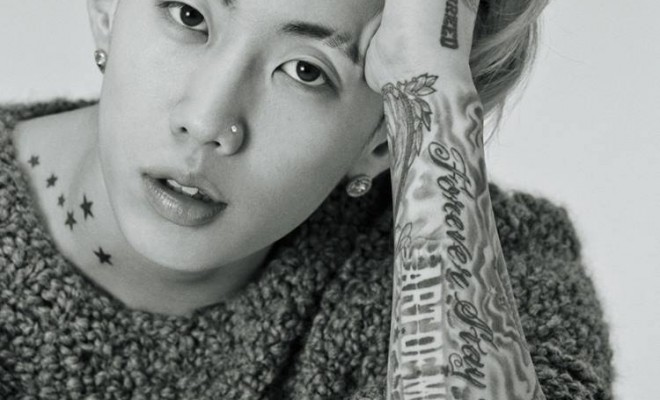 Following a promising track list featuring more than 20 artists, Jay Park continues to heat up his coming album with a music video teaser for You Know, featuring The Cohort’s Okasian.

You Know, which was highlighted in yellow in the previously released track list, seems to be the title track of his long-awaited full album titled Worldwide. Produced by Cha Cha Malone, the song is ready to bring the beat on for fans with a music video teaser featuring 4Minute’s HyunA, Jay, and Okasian.

The 15-second teaser begins and ends with the scenes of a skillful pole dancer, and also shows a quick appearance of HyunA giving an alluring look at the camera.

Jay’s new album Worldwide is slated for release on November 5.