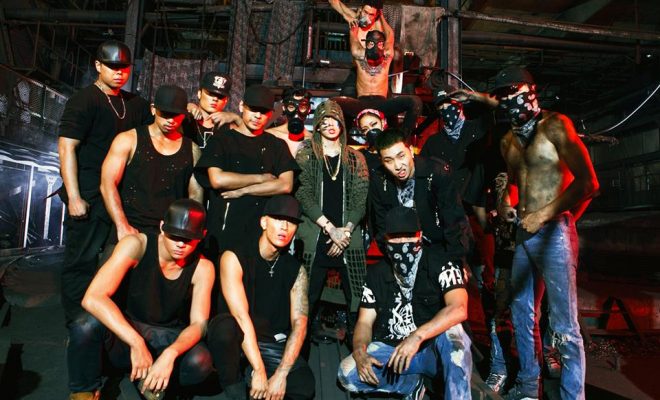 Will these two AOMG artists be going to kill the charts again with their upcoming release?

Jay Park and his rapper under AOMG, Ugly Duck, are teaming up to drop an extended play album ‘Scene Stealers’ on July 13, midnight. The AOMG artists including Gray, Loco, and Simon Dominic have been sharing teaser photos through their social media. The track-list has also been revealed on July 5, announcing three of the featuring artists. 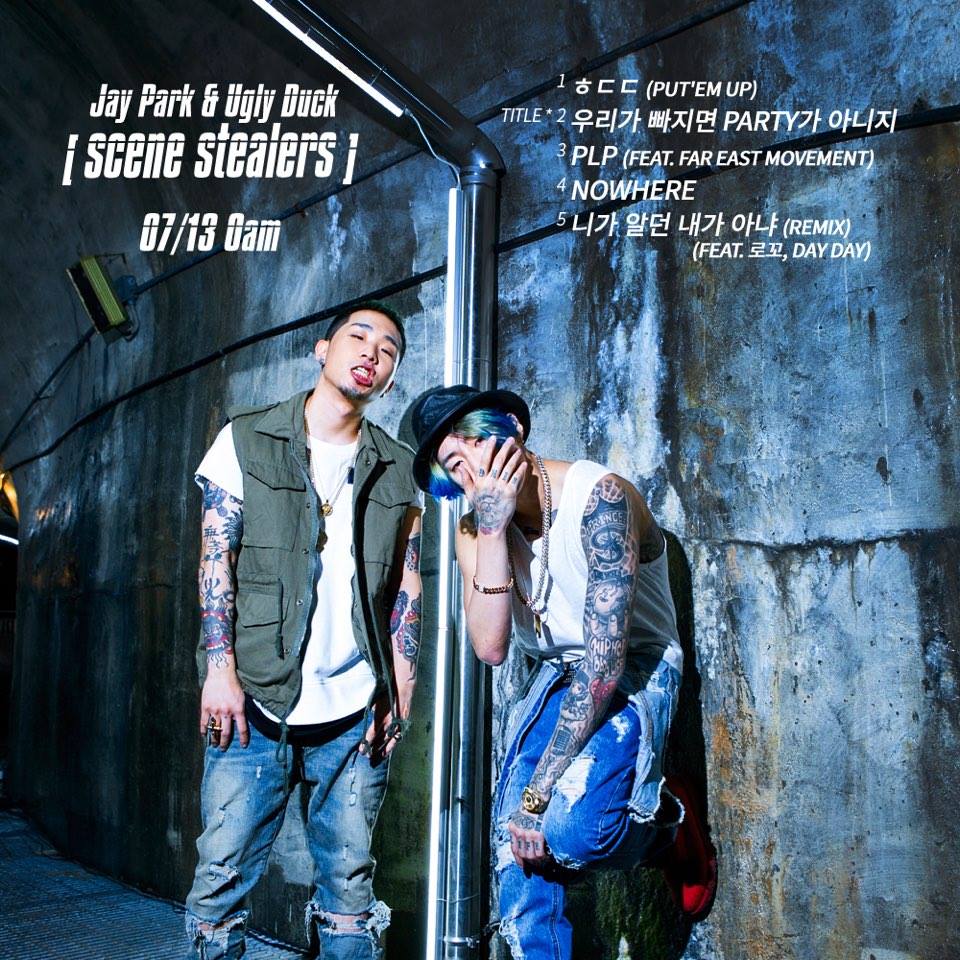 The EP will contain five songs. One track titled PLP will feature the EDM band Far East Movement, which is also the voice behind hit tracks Like A G6 and Rocketeer.

Loco and Day Day will be featured in a remix version of ‘Not The Same Person You Used To Know’. It is a song produced by Gray for ‘Show Me The Money 5’, originally, sang by BeWhy, One, G2 and Simon Dominic in studio version, which Day Day had no chance to be participate in because he was eliminated.

Let’s check out what they have in store for fans on July 13.