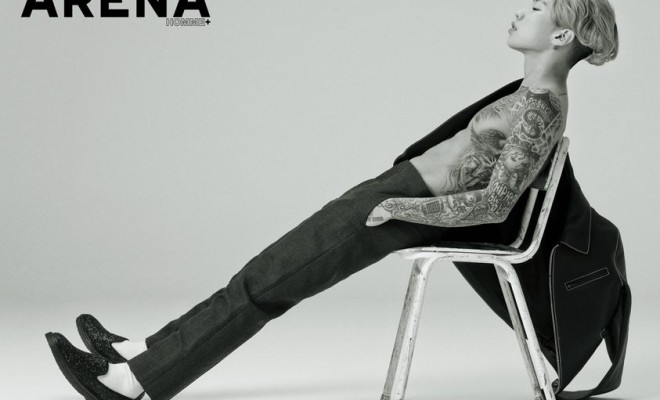 Jay Park’s ‘WorldWide’: One Of The Most Anticipated Albums This Season

Jay Park, who is finally returning with a full album, just dropped a promising and exciting track-list.

The artist has been unveiling tracks from time to time, but this time he is coming back in full force with a full album. The long-awaited album Worldwide is slated for release on November 5. This album will include his previous released tracks, new tracks, as well as remixed version of some past tracks. 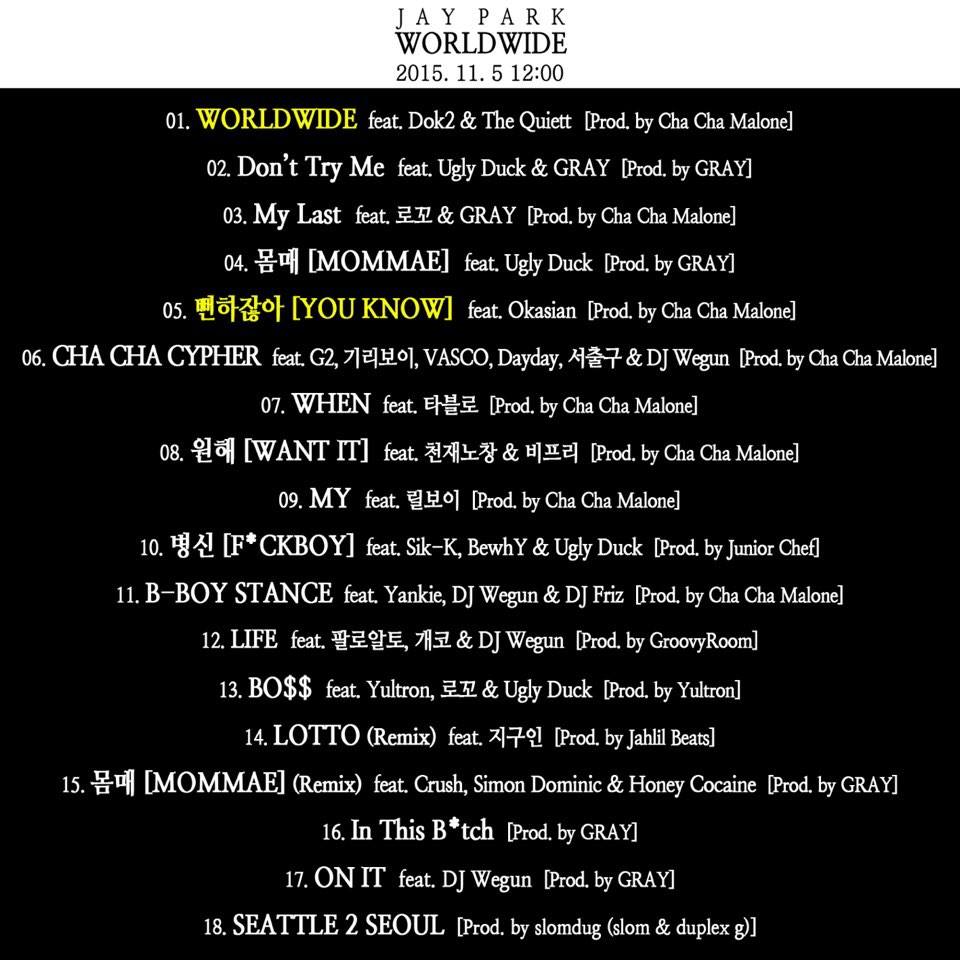 Other than the exciting featuring artists, Jay also has talented South Korea and international producers such as Cha Cha Malone and GRAY in charge of most of the tracks, and Junior Chef, Groovy Room, Yultron, Jahlil Beats and Slomdug produce the music.

From the tracklist image above, there are two songs highlighted in yellow. What could that possibly mean?