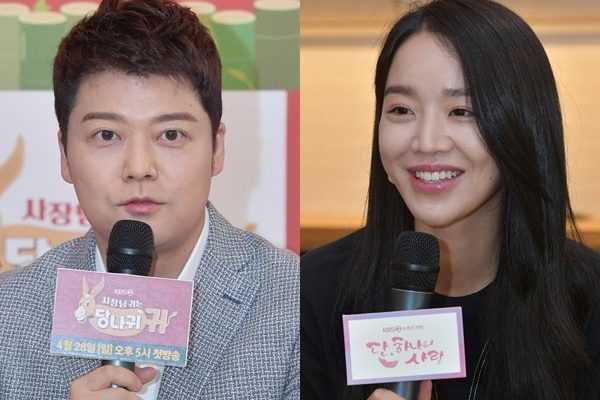 Shin Hye Sun too has experience in hosting award shows. She hosted the 2018 SBS Drama Awards last year making this her second consecutive year in hosting an award show.

The 2019 KBS Drama Awards hosted by Jeon Hyun Moo and Shin Hye Sun will be held on December 31. 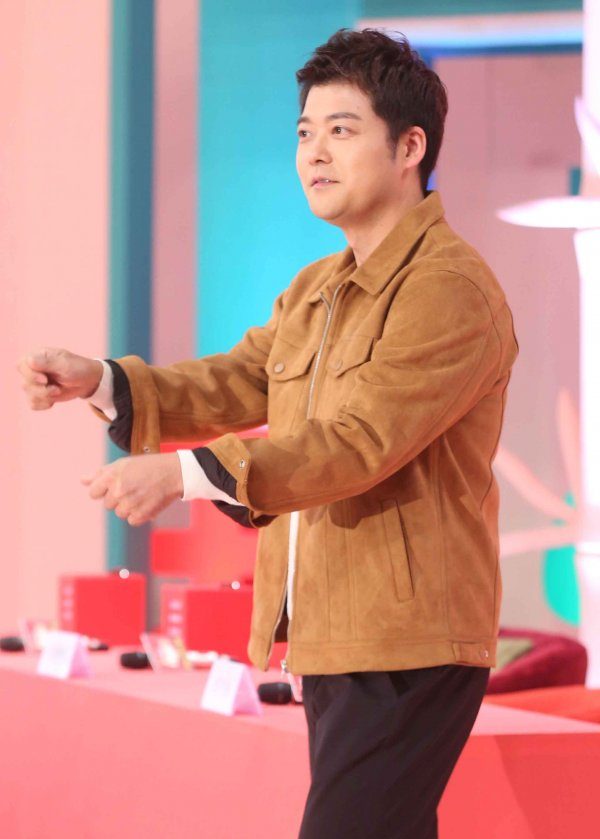 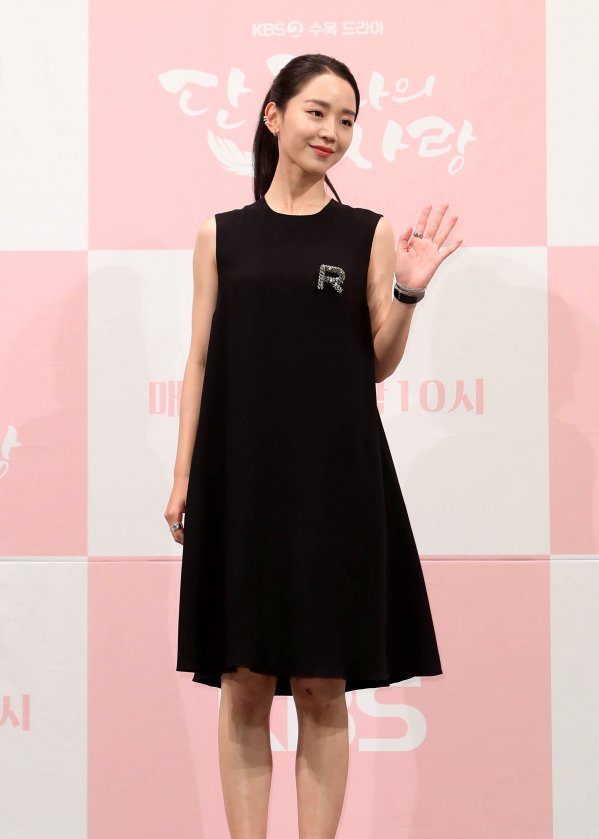 Jeon Hyun Moo is a popular host-comedian and has appeared in various variety shows and hosted various programs. He is known as the emcee of variety shows like I Live Alone, Non-Summit, Happy Together, Problematic Men and TMI News.

While Shin Hye Sun is a very skilled actress who has made memorable appearances in dramas like My Golden Life, Thirty But Seventeen and Hymn of Death. She recently appeared on Angel’s Last Mission: Love along with Kim Myung Soo, which received a lot of love from the audience.

Read: INFINITE’s L And Shin Hye Sun Are Grateful For The Love Their Drama Is Getting