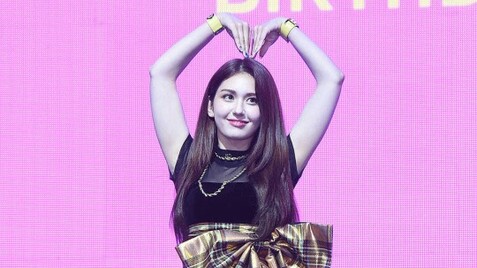 Jeon Somi claims all is well between her and former agency JYP Entertainment.

In celebration of her much-awaited solo debut, Jeon Somi shared several stories at her press conference held on June 13. Among those she talked about was the reason why she left her previous agency JYP Entertainment and how things have been between them since her departure. 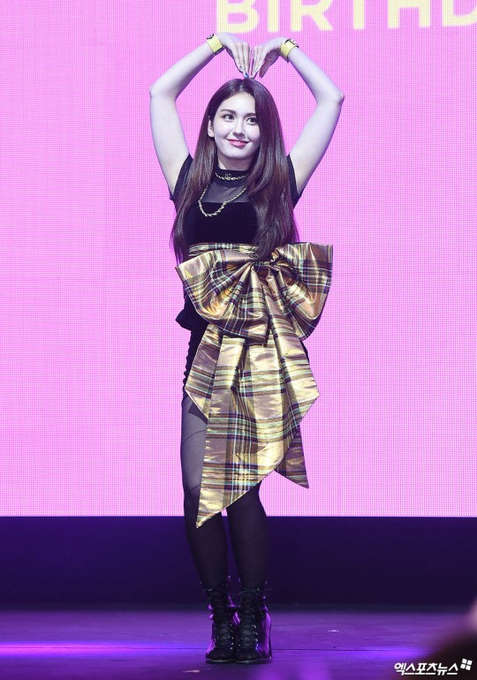 The singer, well-known and loved for previously being I.O.I’s center, finally made her debut as a solo artist after a long wait. Earlier this year, she made a huge decision which led to her finally getting to kick off her career – and it was none other than transferring to a new agency.

Departing from JYP Entertainment, Somi found a home at the YG subsidiary company The Black Label afterwards. In the press conference, she talked about why she eventually came to her decision.

READ: Jeon Somi Makes The Wait Worth It With Colorful Solo Debut Music Video For “Birthday”

“We had different directions when it came to music. We had plenty of discussions around the time I was leaving. At that time, we had a lot of conversations,” she shared.

Now that she had transferred companies, the singer cleared the air about any possible hard feelings between her and her former agency.

“There was no discord between us, and we both were cheering each other on when I left. I cheer on JYP, and I think JYP probably cheers me on too,” Somi added.

On June 13, she also released the music video for her first-ever solo song “Birthday”. The singer revealed that the track actually contains a beautiful meaning to her because it celebrates her solo debut and signifies that she is born again as a solo act.

Hellokpop, as an independent Korean entertainment news website (without influence from any agency or corporation), we need your support! If you have enjoyed our work, consider to support us with a one-time or recurring donation from as low as US$5 to keep our site going! Donate securely below via Stripe, Paypal, Apple Pay or Google Wallet.
FacebookTwitter
SubscribeGoogleWhatsappPinterestDiggRedditStumbleuponVkWeiboPocketTumblrMailMeneameOdnoklassniki
Related ItemsJeon Somijeon somi birthdayjeon somi solo debut
← Previous Story (G)I-DLE Confirms Another Powerful Comeback Scheduled For June
Next Story → GOT7’s BamBam Takes Home Male Popular Vote Award From The 8th Daradaily Awards In Thailand