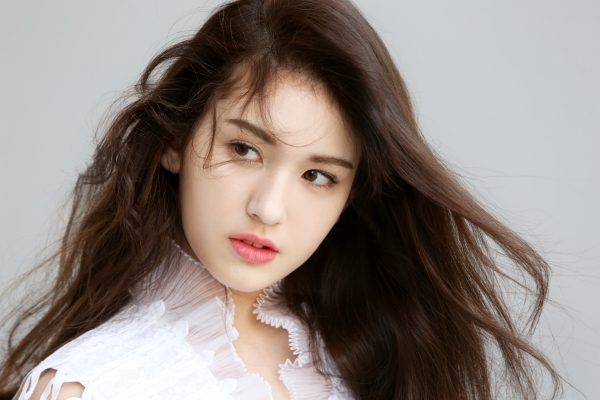 Jeon Somi tells everyone anticipating for her solo debut to wait just a little bit longer – for a good reason!

Jeon Somi posted on her Instagram stories about her highly-anticipated solo debut! 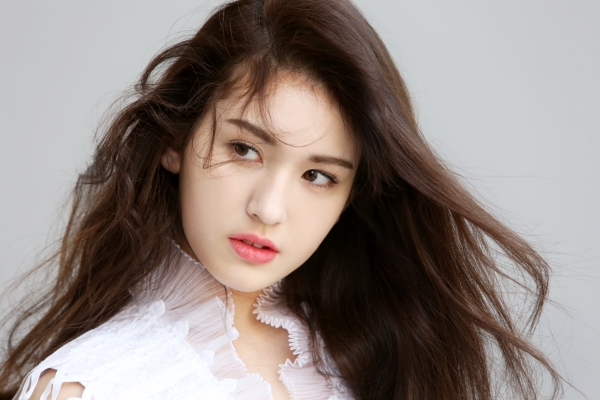 The former I.O.I. center personally wrote to fans in Korean and English on her social media account! Somi addressed the fans who had been waiting for her for a long time and asked them not to feel down.

She reasoned that she is not really that far away from everyone, and “really, that day is going to come” – pertaining to her solo debut.

She also wished for everyone to be excited about this new step in her career. However, she noted that we all have to wait a little bit longer. “I want everything to be perfect, so it’s really just me being greedy,” she said. 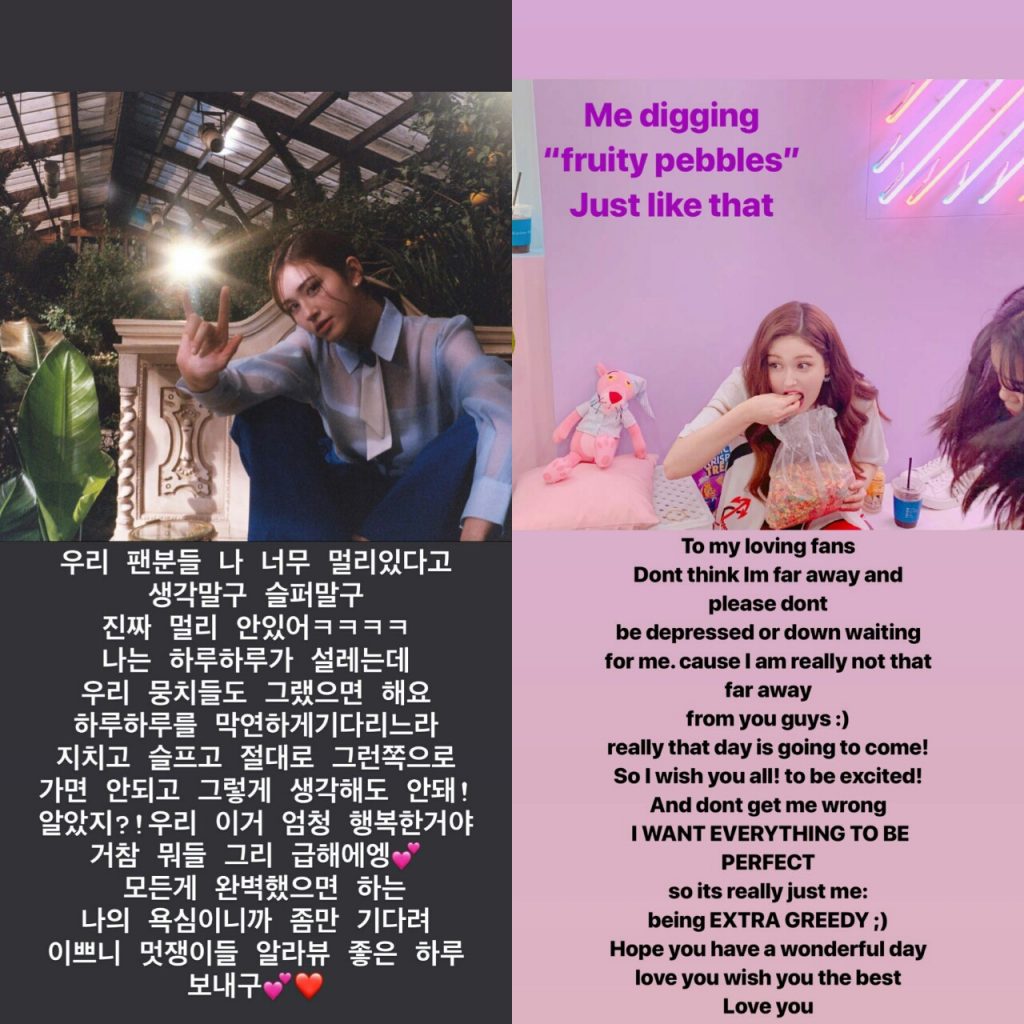 It was earlier reported in November that the singer is gearing up for her debut in March 2019 after remaining stagnant with her career since the Produce project group I.O.I. disbanded. Her plans to release a full-length album had been reported shortly after she transferred agencies last year.

Somi left JYP Entertainment in August and joined The Black Label, a subsidiary label of YG Entertainment with YG producer Teddy as the head, a month after.

Are you looking forward to Jeon Somi’s solo debut? Let us know by leaving a comment below, giving us a holler on Facebook, or tweeting us at @hellokpop!