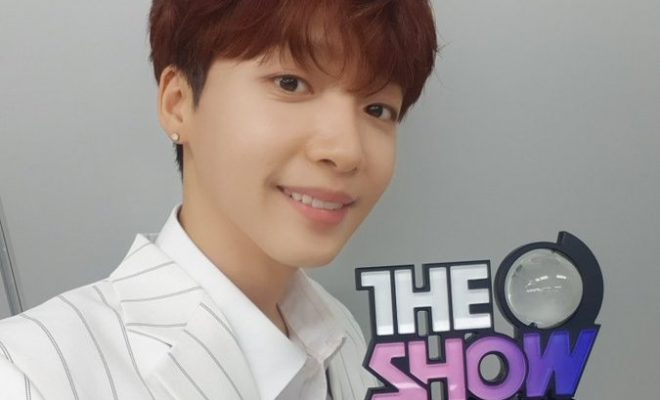 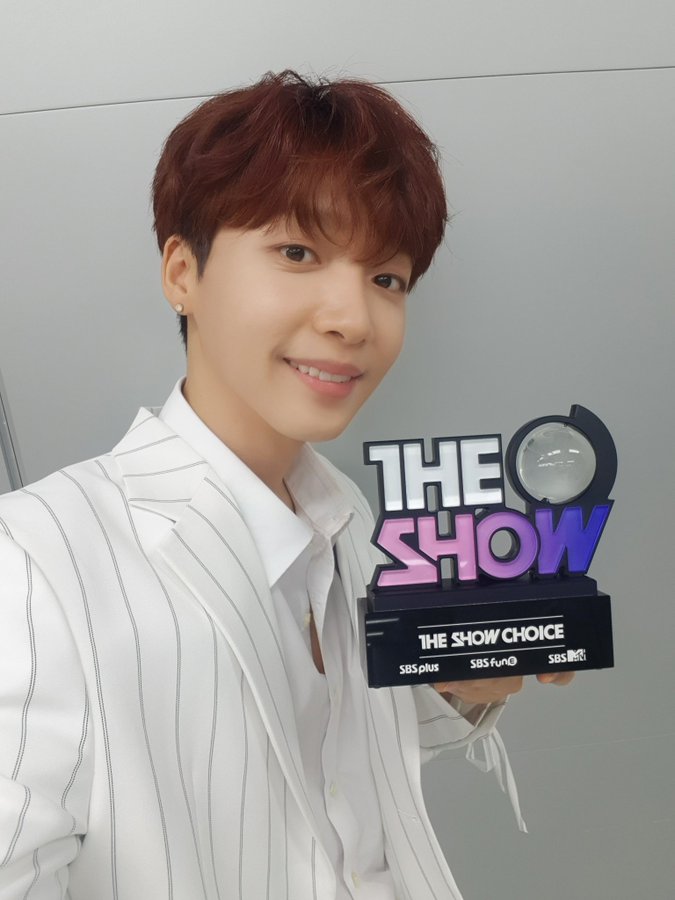 The honey-voiced singer finally obtained his first music show win through his latest comeback track “When It Rains” after accumulating a total score of 6,543 on The Show!

After serenading fans with a live performance of the heartbreaking ballad, he competed for the first place on the episode against ONEUS’s “LIT” which garnered a score of 6,388 and H.O.T’s Jang Woo Hyuk’s “WEEKAND” which scored 6,090.

Upon accepting his trophy, Se Woon expressed how he “didn’t imagine this at all”, pertaining to his music show win. He also expressed his utmost gratitude to everyone at his agency Starship Entertainment, his fans, and his family.

“I started doing this just because I like music, but you’ve given me so much love and interest. Thank you so much! As we go forward, I won’t be fixated on rankings and I’ll continue to keep working on my music to try to give you good music. Thank you and I’ll be grateful if you keep watching over me,” he promised his fans as well.

After the show’s broadcast, the singer personally thanked his fans on social media by posting a photo with the trophy. Writing “The first #1st place with you! I’m happy!” on its caption, Se Woon received a myriad of congratulatory cheers and messages from fans who were very proud of his shining moment brought in by his hard work and genuine love for music.

This milestone from the singer arrived two years after he officially debuted as a soloist with the mini-album Ever, counting a total of four extended plays in his discography including his latest release Day, which “When It Rain” headlines, from October 2, 2019.