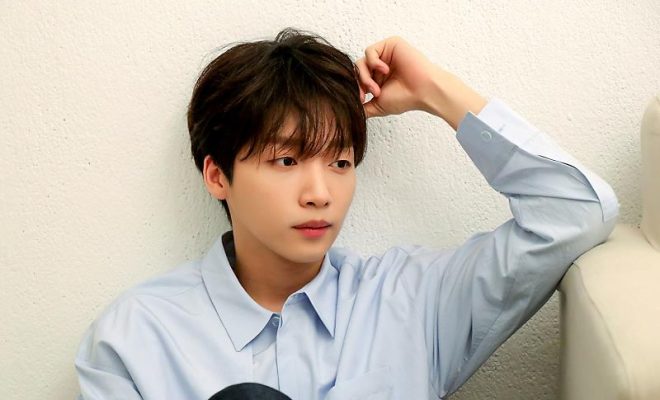 Jeong Se Woon and his sweet melodious voice will be filling up the airwaves soon again as he announces the date for his October comeback!

Jeong Se Woon will be evoking emotions with his expressive voice once again as he makes the exciting announcement regarding his comeback on September 17! 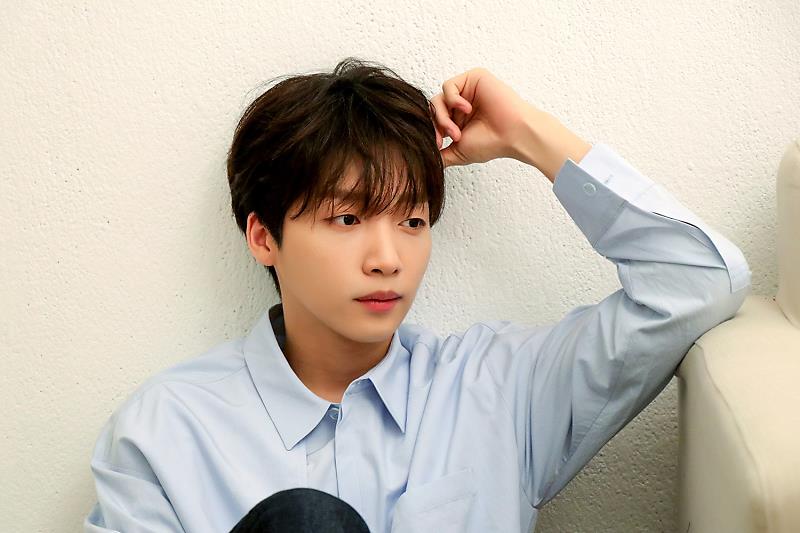 CEO Ponyo – aka the honey-voiced Jeong Se Woon – is set to make his return with a new mini-album titled Day, which is slated for release on October 2!

Starship Entertainment revealed the singer-songwriter’s sweet upcoming comeback with a teaser photo that showed Polaroid photos of dazzling sunshine and beautiful moon amidst a dark blue background. These, along with the phrases “Day In” and “Day Out” on the image, further piqued fans’ interest over what the blooming balladeer has prepared this time around.

As usual, he will be participating in making the lyrics and composing the songs for his mini-album, assuring fans of beautiful words and melodies to be highlighted in his latest release. Based on the sentences scribbled on the teaser photo which seem to be lyrics from his new songs, fans can expect yet another masterpiece that will tug at their heartstrings personally written by Se Woon for Day. 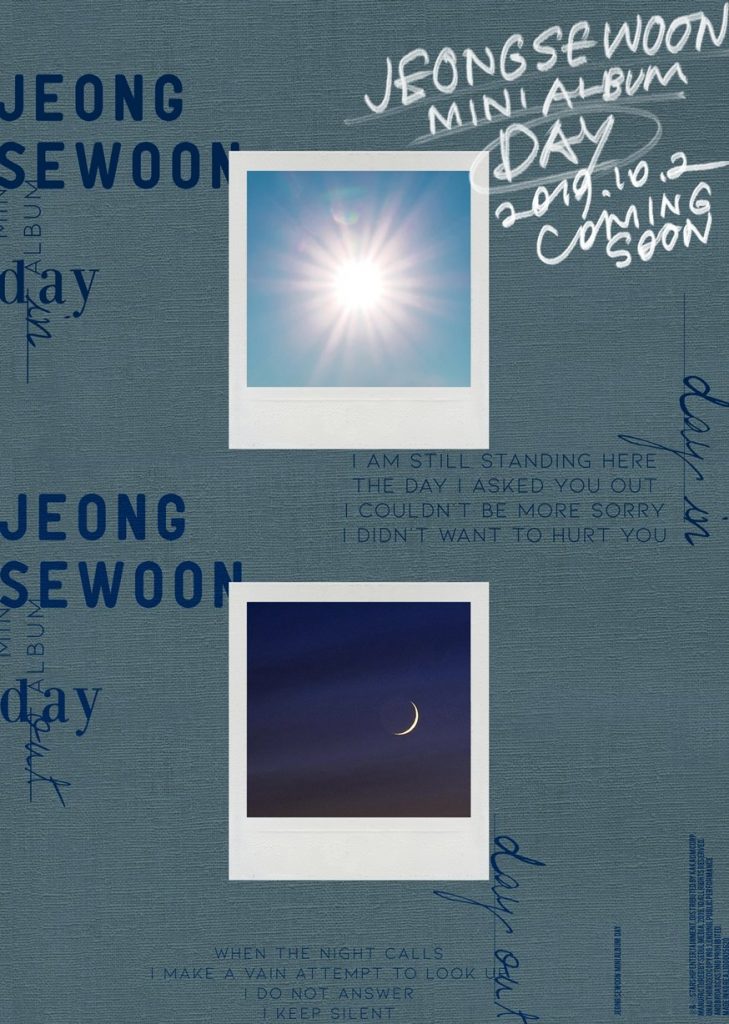 The singer-songwriter last released a special digital single, matched with a dreamy live video, in July 2019 titled “When You Call My Name”. His last official comeback was marked by the mini-album Plus Minus Zero back in March, which was headlined by his collaboration track with Penomeco titled “Feeling”.

Additionally, Se Woon had also been busy embarking on his concert series named Zero which brought him to showcase his heartwarming live serenades in Seoul, Busan, and Bangkok.