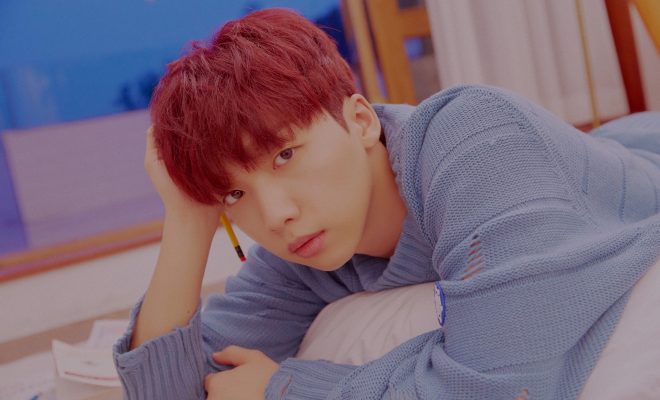 Jeong Sewoon has begun disclosing information about his upcoming comeback through summer-themed images.

Jeong Sewoon has finally revealed what his fans have been curious about for his comeback, including the type of album he’d be sharing, as well as its release date and schedule. 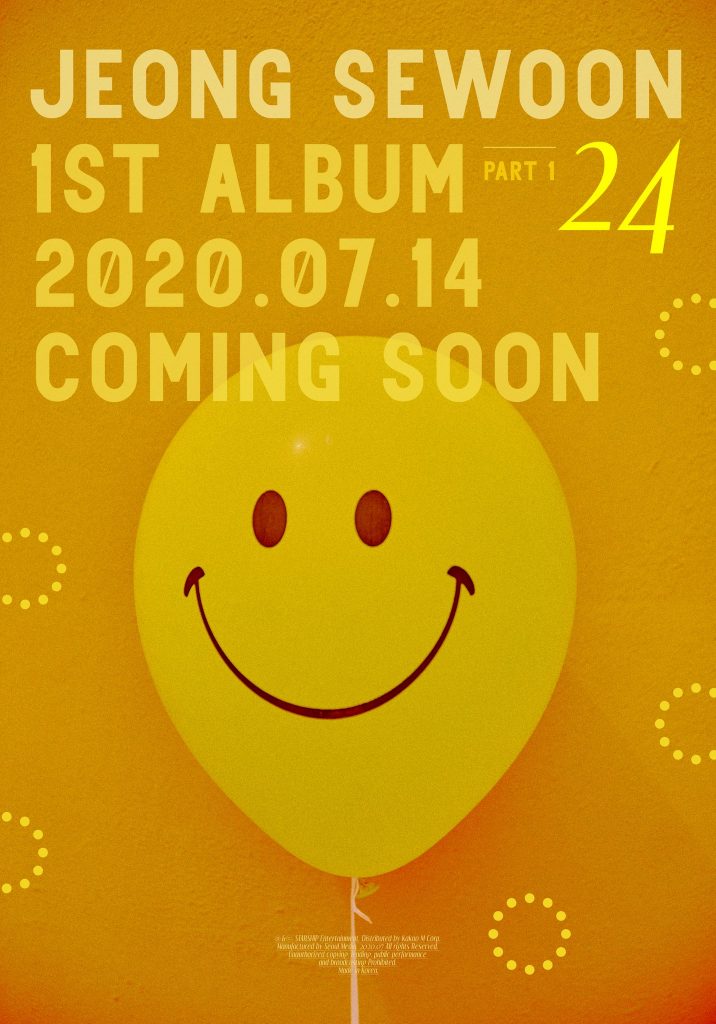 On June 23, Starship Entertainment revealed more details about Jeong Sewoon’s comeback. After hinting the singer’s return to the music scene, the agency shared an image to hint at what fans can expect.

A smiling yellow balloon has occupied the center of the “coming soon” photo. Through it, the artist has revealed he will be returning with his first full-length album 24 Part 1, on July 14.

Just a day later, another poster has graced the idol’s social media, revealing the official schedule. As stated, the teaser countdown for Sewoon’s comeback will begin on June 27 with the track list for 24.

Jeong Sewoon has prepared a lot of various content prior to the release of the album. For the most part, fans are curious of the type of music he will be bringing this time around, especially with all the summer and vacation motif on his teasers.

The artist has been active in different entertainment programs and gaining the public’s recognition. So far, he has not been tied to any particular genre of music which makes the upcoming album an unpredictable one.

Meanwhile, the countdown is starting soon and fans can finally rejoice. Jeong Sewoon will be coming back with his first full album 24 Part 1 on July 14.

Hellokpop, as an independent Korean entertainment news website (without influence from any agency or corporation), we need your support! If you have enjoyed our work, consider to support us with a one-time or recurring donation from as low as US$5 to keep our site going! Donate securely below via Stripe, Paypal, Apple Pay or Google Wallet.
FacebookTwitter
SubscribeGoogleWhatsappPinterestDiggRedditStumbleuponVkWeiboPocketTumblrMailMeneameOdnoklassniki
Related Items24jeong sewoonTWENTY FOUR정세운
← Previous Story K-Pop Comeback Spotlight: Golden Child Springs With Dark And Dreamy 4th Mini-Album “Take A Leap”
Next Story → CRAVITY Makes A Spectacular Debut Live Stage In “KCON:TACT 2020 SUMMER”