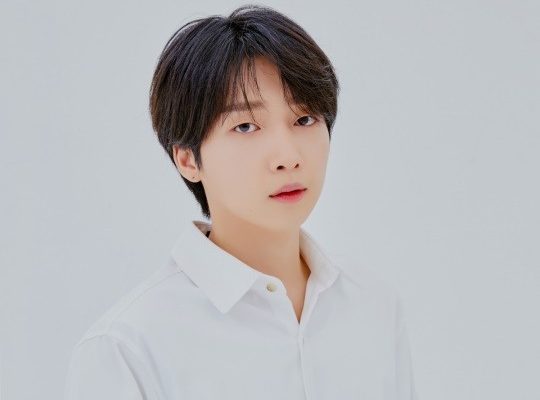 Jeong Sewoon has set his goal on a July comeback and is currently finishing up preparations for it.

Fans can rejoice as it has been confirmed Jeong Sewoon will be making a comeback in July. 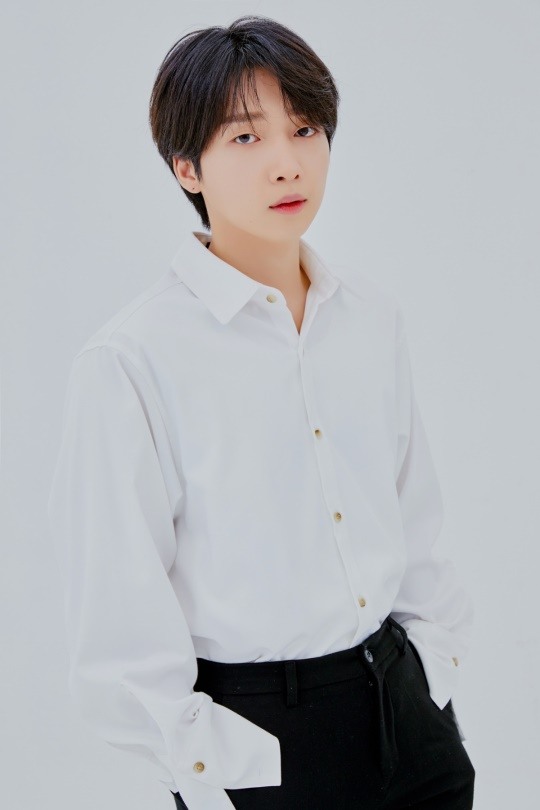 On June 15, Starship Entertainment revealed that the singer will be returning to the K-pop scene with a new album. Additionally, the agency stated the preparations are in their final stages, asking for fans to look forward to the new music coming their way.

Jeong Sewoon debuted in 2017 with the title track “Just U”. Since then, he has been showing his unique charm and breaking down the boundaries between singer-songwriters and idols. Due to this, it has been said he is pioneering in a new area called “Singer Song-Ridol”, a play on the words singer-songwriter and idol.

Ever since his debut, the seemingly calm singer hasn’t been tied to a specific music genre. He has been recognized for his potential in many entertainment programs and viewed as the most sought after person.

In particular, the singer received a lot of love for his role as Danny in the musical Grease and for taking part in a lot of soundtracks.

Sewoon has also built up his name to the general public by appearing in big entertainment shows. Some of those are It’s Dangerous Beyond The Blankets, Begin Again 2, Law of the Jungle, Knowing Bros and more. He has also been a DJ for EBS radio’s Listen.

Meanwhile, Jeong Sewoon is speeding preparations for his new album, with the goal of making a comeback in July. Further information will be revealed later on through the official social platforms.