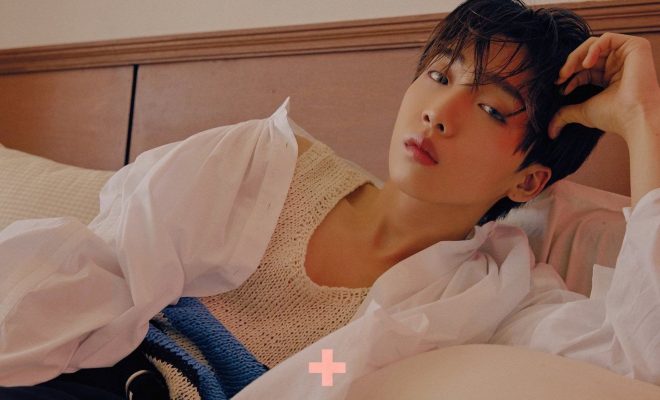 Jeong Sewoon To Take Over Seoul, Busan, And Bangkok With “Zero” Concert Series

By Yann | May 11, 2019
FacebookTwitter
SubscribeGoogleWhatsappPinterestDiggRedditStumbleuponVkWeiboPocketTumblrMailMeneameOdnoklassniki

Jeong Sewoon will share countless memories with his fans as he embarks on a mini concert tour.

Jeong Sewoon has just delighted his fans with the announcement of three-city stops for a concert series, titled Zero. 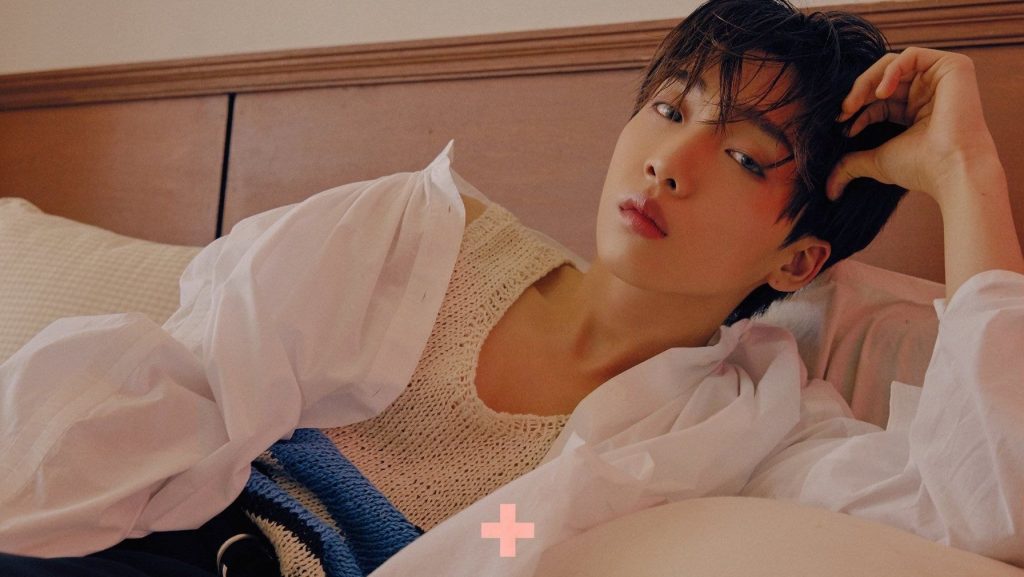 The soulful singer is set to serenade his fans in July and August as he gets up on stage for a series of performances he will headline himself.

The mini-tour will kick off in Seoul with a back-to-back show at Yonsei University’s Main Auditorium on July 27 and 28. Fan club members are eligible to join the pre-sale on May 13 starting 8 PM KST.

Meanwhile, tickets for the two-day show will become available to the public on May 15.

Sewoon will also visit Bangkok on August 3, with a show in the BCC Hall, Central Plaza Ladprao. Tickets will go on sale on June 2 at 10 AM local time through Zenith Entertainment Thailand’s official website.

Finally, fans in Busan can catch him on August 24 at the Busan Cultural Center Main Hall. Again, the members of his fan club may get tickets from the pre-sale on May 17, and the general public can avail afterward on May 20.

READ: Jeong Sewoon Is Coming Back This March With A New Mini Album

Sewoon had recently made his comeback with the mini-album Plus Minus Zero, which featured the track “Feeling” in which he collaborated with PENOMECO. Currently, he is taking the musical stage by storm as Danny in the theater adaptation of the hit “Grease”.