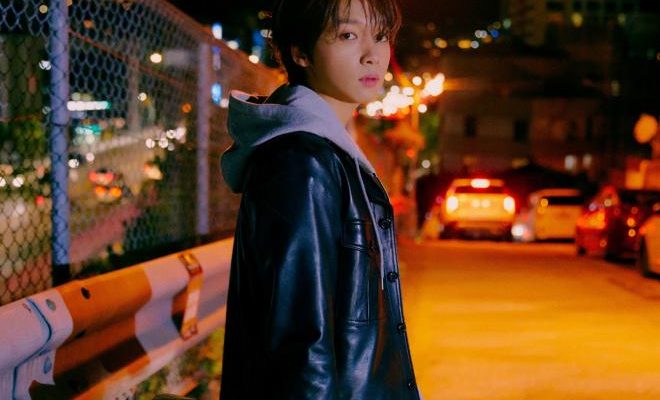 Jeong Sewoon continues to tease about his comeback for 24 PART 2. The reveal that dropped on January 1 was his special 24 Film that grabbed the attention of many fans.

The released video included shots of the artist, showcasing his visual beauty in a city setting. The sophisticated beats and the added maturity by the singer provided a pleasant excitement.

In addition, the artist further build the interest for his album by including his own narrations in the clip. Specifically, the last parts that say “The night will pass/Don’t worry/From now, we will shine” give the feeling of hope and raise the anticipation for the album.

Questions continue to form about the message that Jeong Sewoon will convey through 24 PART 2. The singer will show more musical growth and deep emotions with the new album, as well as a more mature side.

Next, the artist will unveil a music video teaser and an album preview. He previously shared the track list that consisted of six songs, including the title track “IN THE DARK”. Also, he actively participated in their creation, just like he did with his last release.

He uploaded special 24-log videos that showed the preparation process as well. After that, he revealed his concept photo teasers that emphasized the mature vibes that keep being hinted.

Meanwhile, Jeong Sewoon plans to release the second part of his first full-length album 24 PART 2 on January 6 at 6 PM KST.