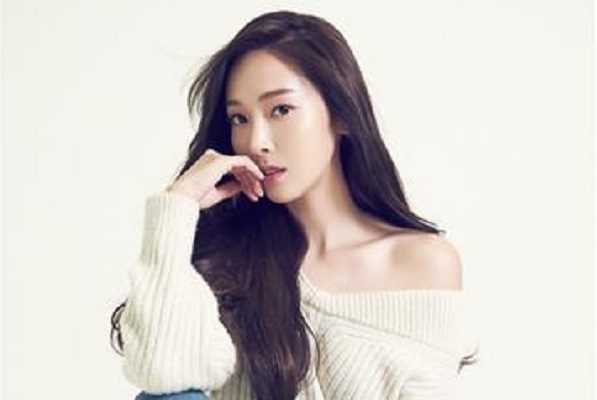 By Adrian | May 17, 2016
184
SHARES
FacebookTwitter
SubscribeGoogleWhatsappPinterestDiggRedditStumbleuponVkWeiboPocketTumblrMailMeneameOdnoklassniki

One earlier encouraged, now the other admires. How sweet they are.

During a recent group interview with local media on Saturday, Jessica spoke about her admiration for her former bandmate SNSD’s Tiffany. The latter has previously made her solo debut about one week earlier before her own.

Jessica said, “I listened to her new song and saw her music video. Tiffany has her trademark lovely image, but this time she definitely tried out something new. I hope she makes a terrific stage.”

During the interview, Jessica stressed she doesn’t hold any grudge against her former agency, S.M. Entertainment. She said, “From my debut till now, Girls’ Generation meant the world for me, because, without Girls’ Generation, Jessica wouldn’t even have existed.”

In related news, Jessica has made her solo debut with her latest music video, titled Fly, on May 17.

Meanwhile, netizens are continuously speculating on online forums and sites about whose solo debut will be more successful between the two idols.