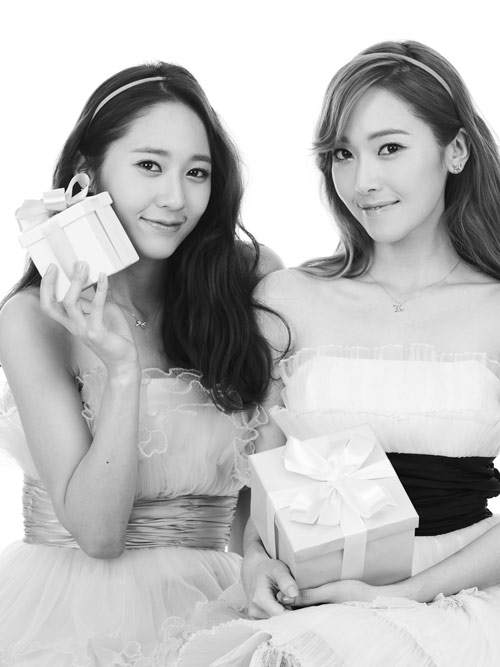 Jessica and Krystal model for STONEHENgE

The well-known sisters Girls’ Generation‘s Jessica and f(x)‘s Krystal‘s photo has been revealed. The two have recently modeled for the jewelry brand STONEHENgE which has been receiving much attention from the public. Jessica and Krystal have stood on stage together before, but this is their first time modeling together for a brand.

In the advertisement photo cuts, Jessica and Krystal put out their close relationship as sisters with bright smiles and it is said that they lightened the mood of the photoshoot with their fun and bright personalities. Also, with their unedited photo cuts, they impressed the staff and fans of their beauty.

The Beautiful Moment campaign that STONEHENgE is holding with Jessica and Krystal, will reveal their other advertisement cuts, the making of film videos and behind the scenes on January 14th. 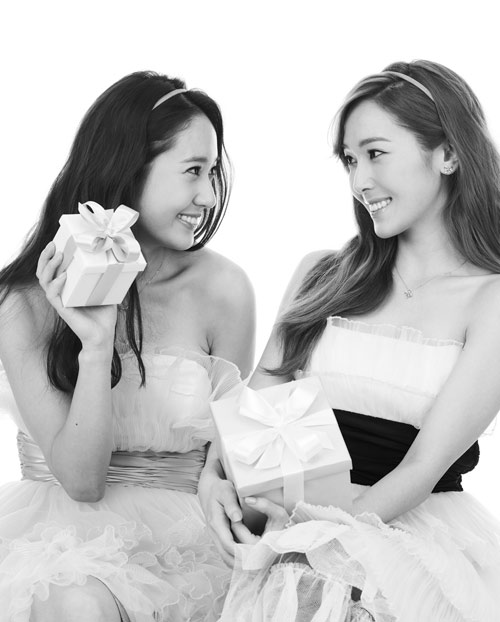