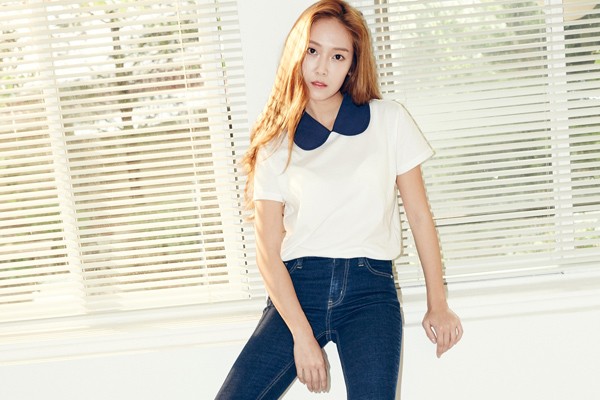 An apt name for her fans who have been with her through thick and thin!

On June 14, Coridel Entertainment finally revealed Jessica‘s official fan-club name, which was decided upon after running a poll. If you’re a fan of hers, it’s time to proudly call yourself a Golden Star !

The meaning of the fan club name goes all the way to pay tribute to Jessica’s fans, who would shine for her even during the darkest of times. The agency also hopes that it will be a ‘great new adventure’ for both the singer and her fans, and that they will create ‘lasting memories’ together along the way.

For Golden Stars, how are you loving your new name?

Hellokpop, as an independent Korean entertainment news website (without influence from any agency or corporation), we need your support! If you have enjoyed our work, consider to support us with a one-time or recurring donation from as low as US$5 to keep our site going! Donate securely below via Stripe, Paypal, Apple Pay or Google Wallet.
70
SHARES
FacebookTwitter
SubscribeGoogleWhatsappPinterestDiggRedditStumbleuponVkWeiboPocketTumblrMailMeneameOdnoklassniki
Related Itemscoridel entertainmentfanclub nameGolden StarJessica
← Previous Story SISTAR Goes Sexy In New Teaser Image
Next Story → BEAST To Return As Five With Third Studio Album