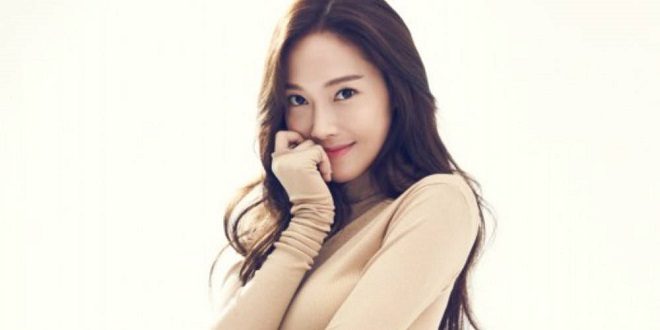 By Adrian | May 17, 2016
268
SHARES
FacebookTwitter
SubscribeGoogleWhatsappPinterestDiggRedditStumbleuponVkWeiboPocketTumblrMailMeneameOdnoklassniki

Finally, the mystery is resolved.

After two years of speculations of the love relationship between former SNSD member Jessica Jung and Tyler Kwon, it is now officially acknowledged that both are indeed in love with each other. The latter is also the head of the idol’s new agency, Coridel Entertainment.

During the promotions of her new album, Jessica revealed her current feelings of being in love, “Whether you are a man or a woman, when you’re loved, you look good and are happier.”  She also confessed, before Tyler, she has not been able to keep a relationship for more than a year.

Jessica added it was his smartness which drew her to him, and that no one else understands her as much as him.

In related news, Jessica has made her solo debut with her latest music video, titled Fly, on May 17.

Meanwhile, netizens are continuously speculating on online forums and sites about whose solo debut will be more successful between Jessica and her former bandmate SNSD’s Tiffany.