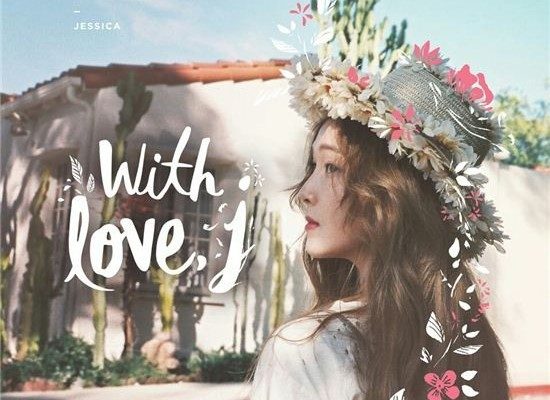 The result is a testament to Jessica’s talent. 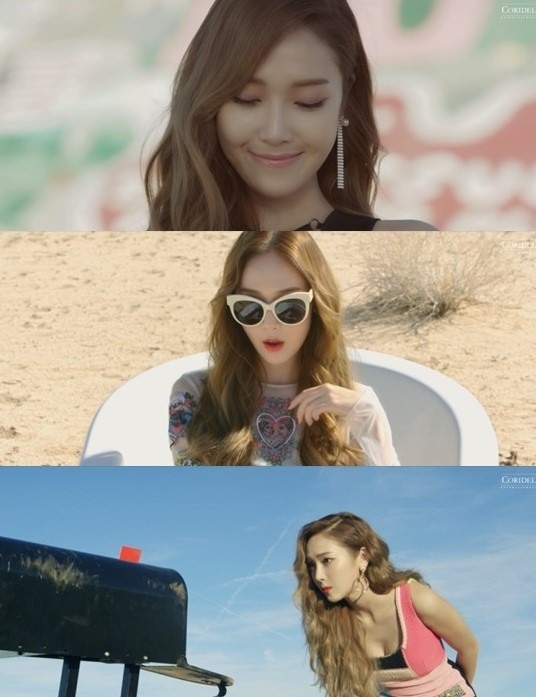 With an attractive concept and soulful’s vocal, the singer succeeds in winning listeners, along with the dynamic rhythm and meaningful lyrics. In addition, American hip-hop musician Fabolous also lends his strong rapping voice to the song.

Meanwhile, TWICE‘s Cheer Up still keeps the foothold on Melon, and the first position on Mnet and Olleh Music belongs to drama ‘Oh Hae Young Again’ soundtrack, titled What is Love.