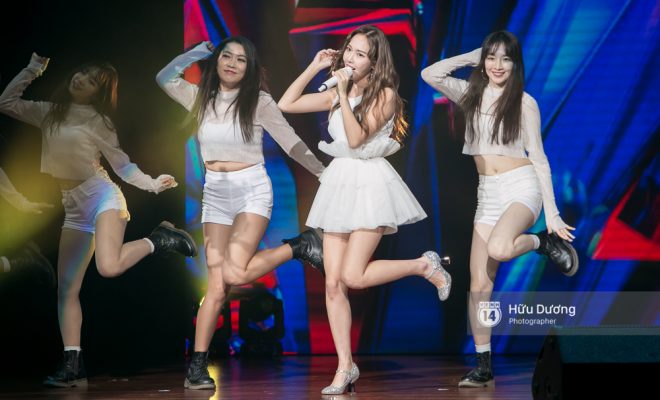 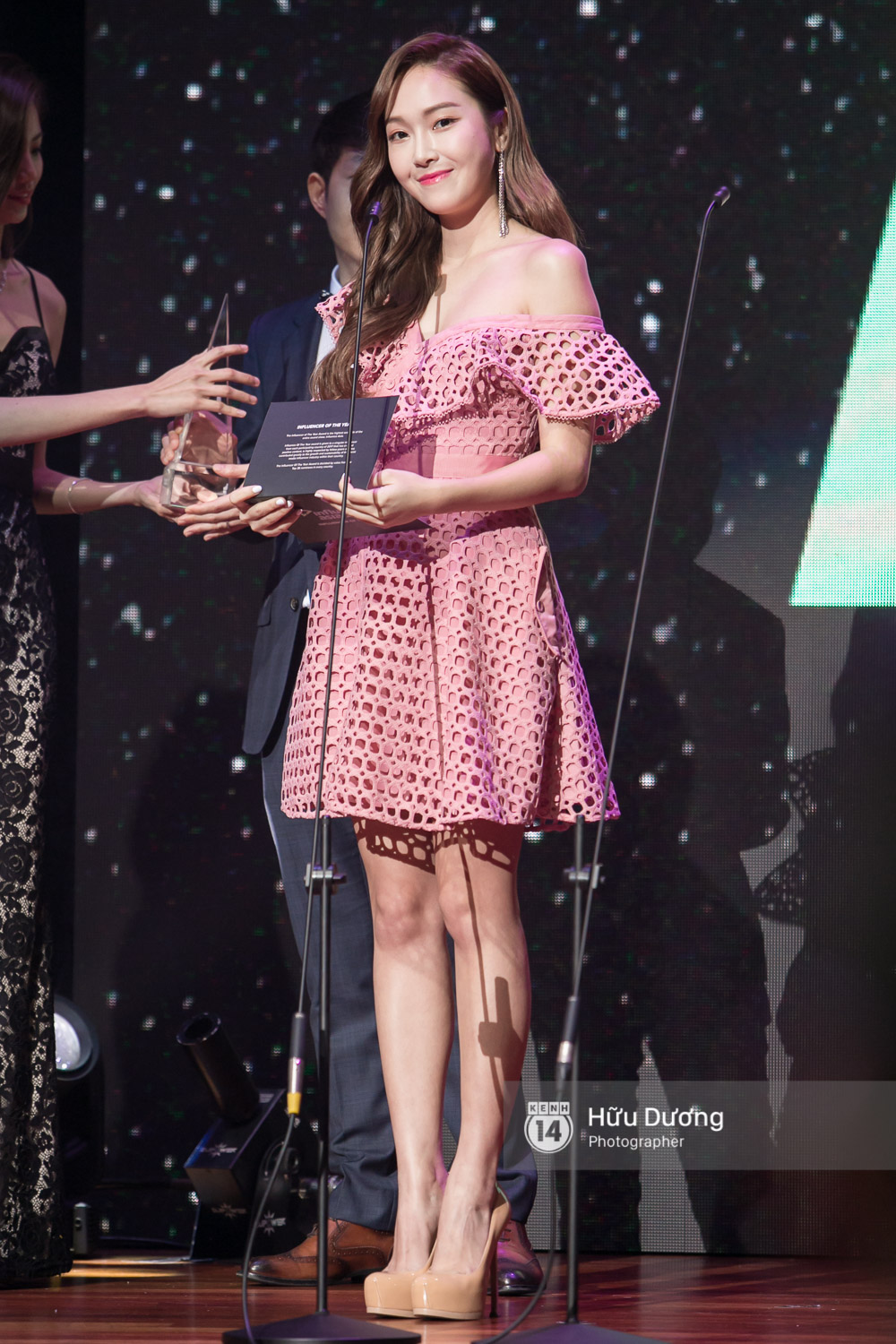 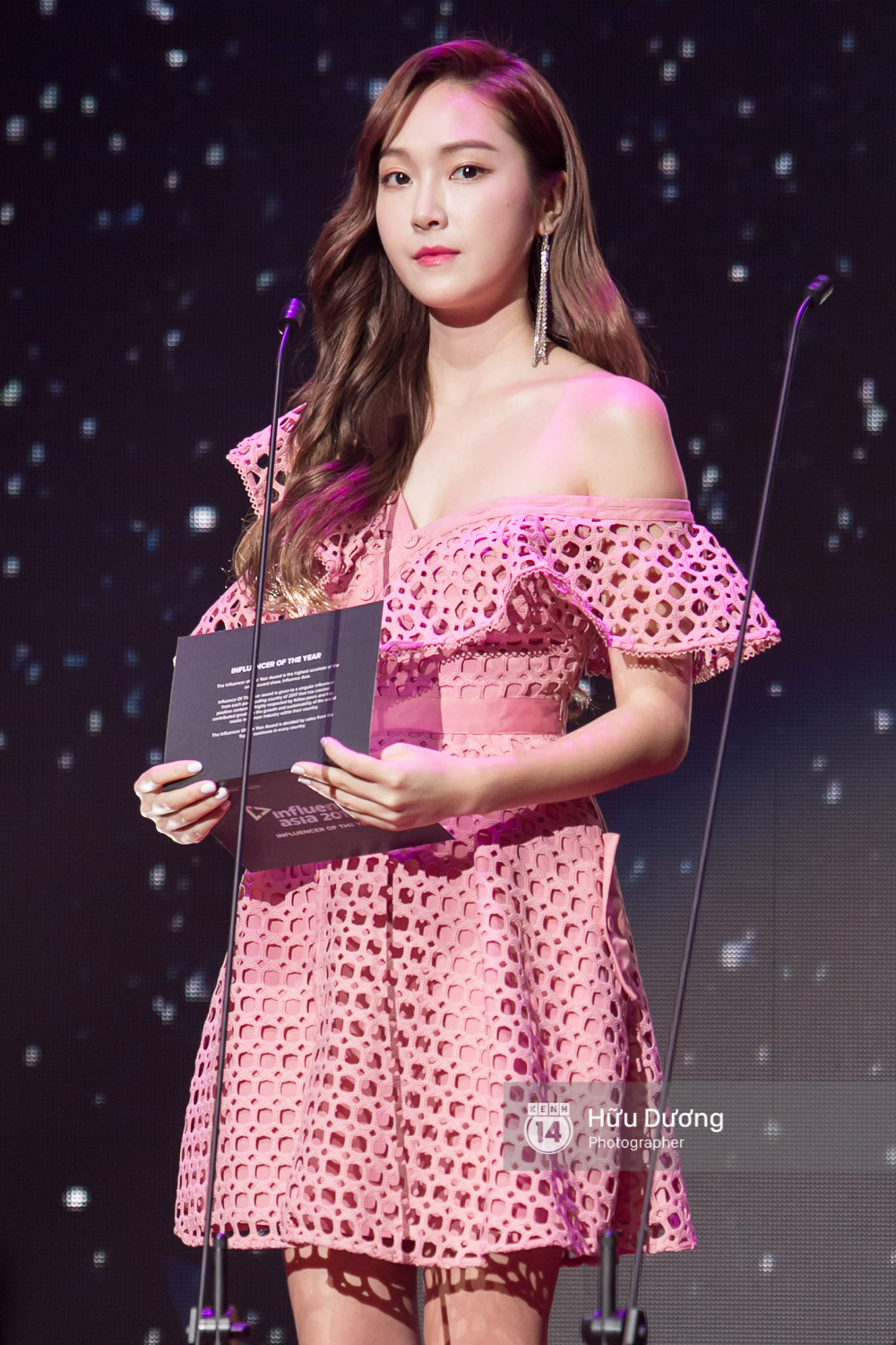 She took charge of announcing the owner of ‘Influence of the Year’ award.

Apart from this, the singer also had the last performance at the ceremony. 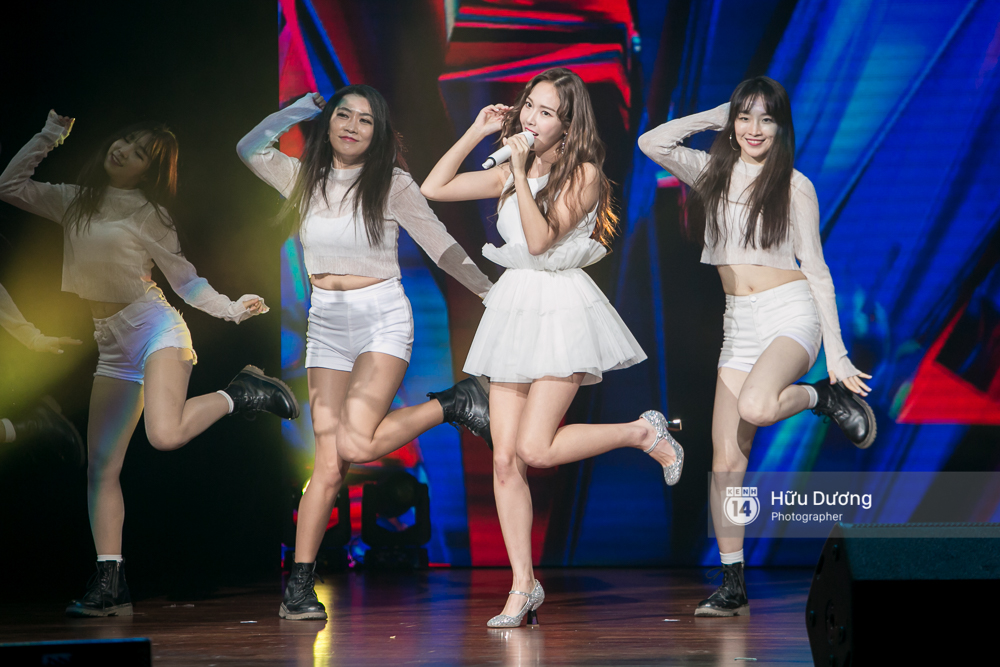 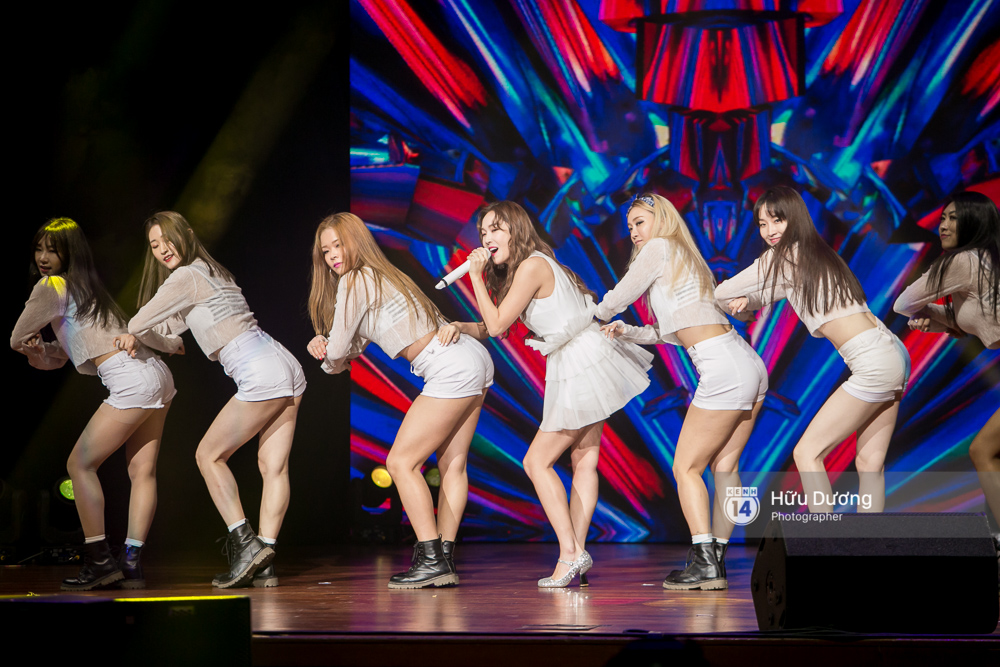 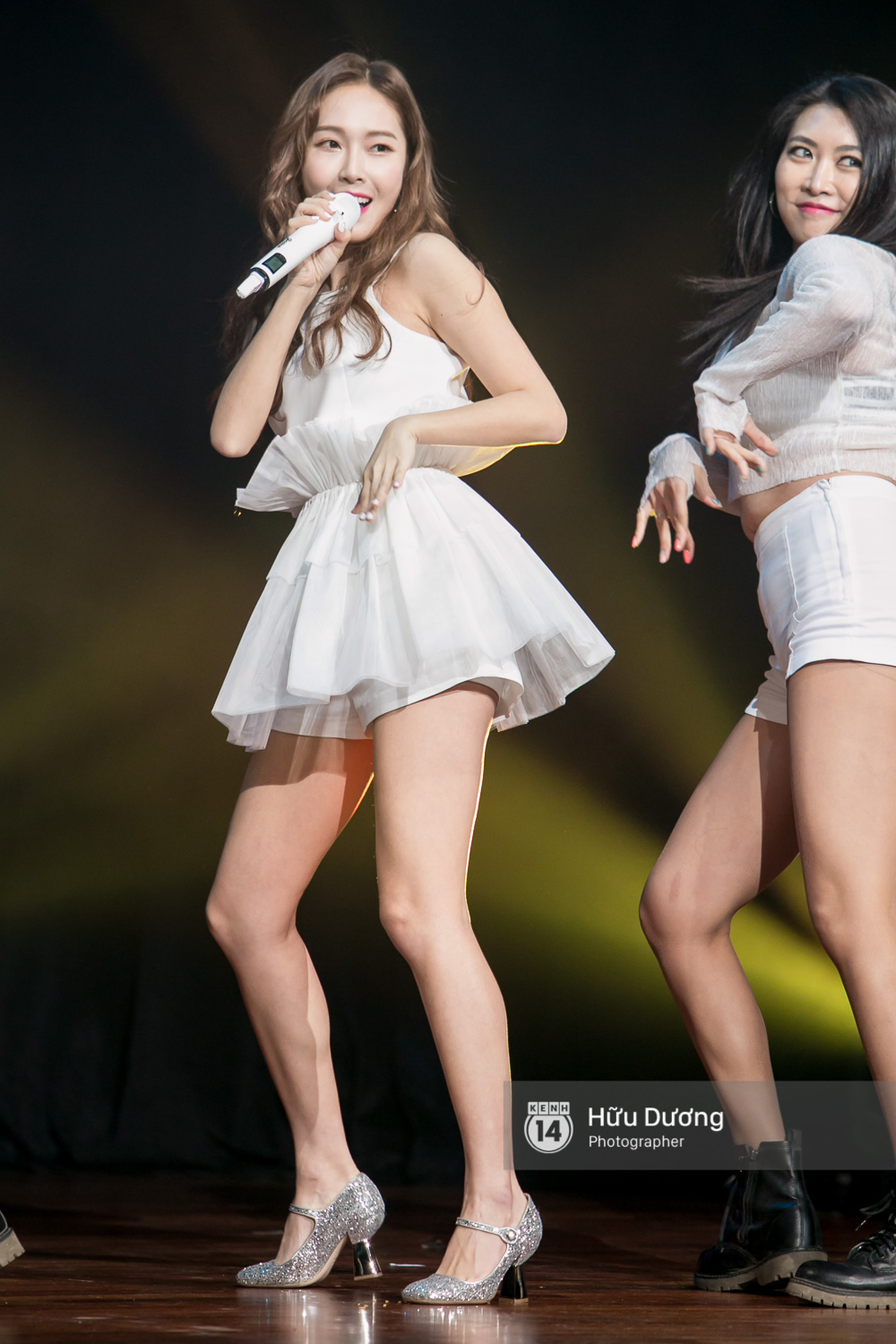 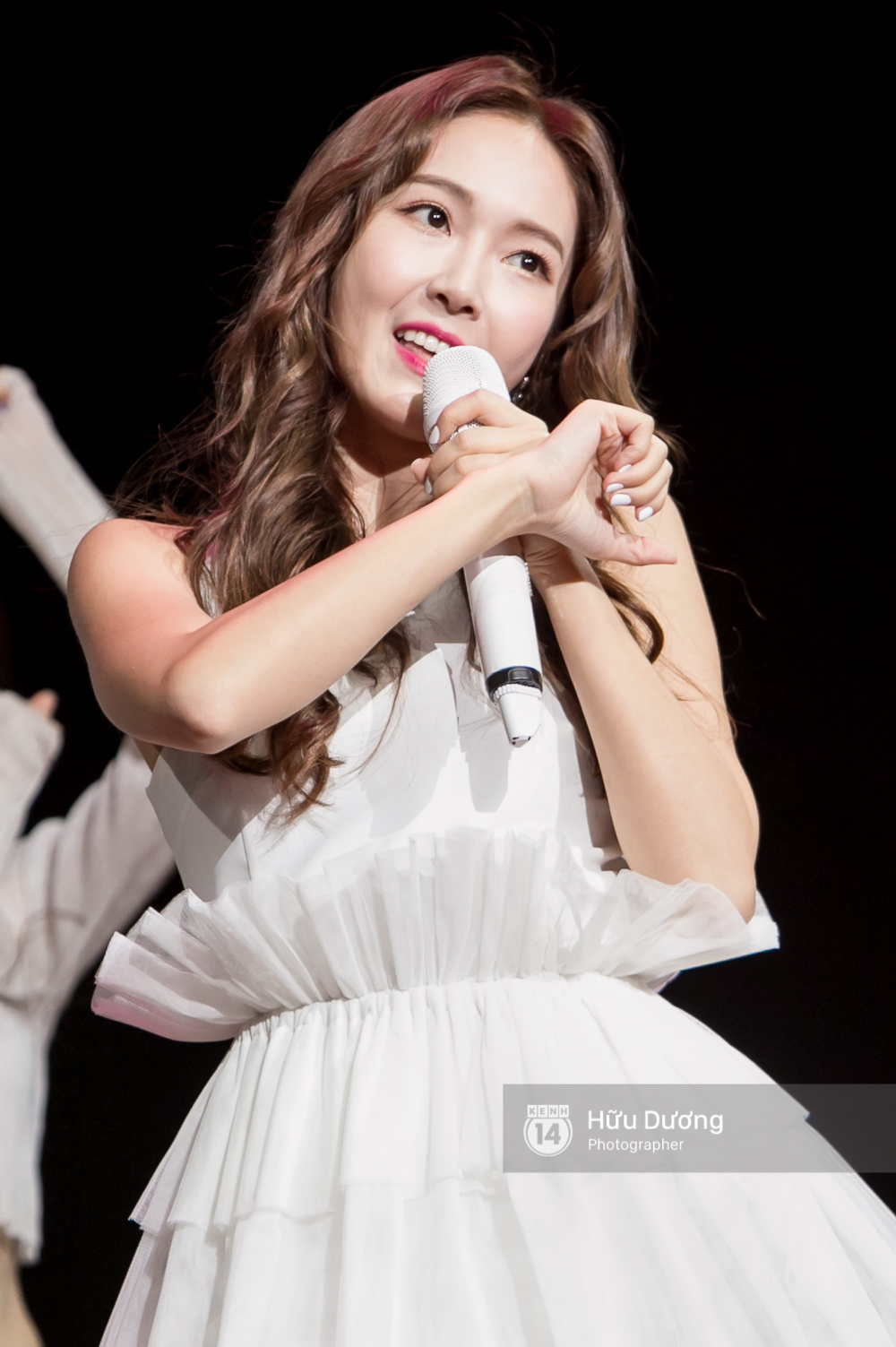 She ended the event with the wonderful renditions of two of her hit solo tracks, namely Fly and Wonderland.

Influence Asia is an event to honor individuals or groups that have great achievements and influence on major social networks. The 9 areas are Beauty, Lifestyle, Fashion, Parenting, Food, Health, Channel, Personality, and Breakout.

The event took place for the first time in 2015 in Singapore with the participation of 5 countries, including Singapore, Indonesia, the Philippines, Malaysia, and Thailand. This year, however, Influence Asia 2017, has gathered more representatives from two countries: Vietnam and South Korea.