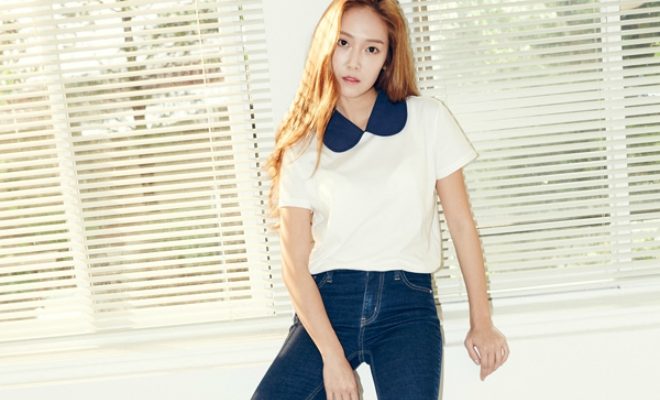 Jessica Jung is formally expanding her career to the United States!

South Korean singer and fashion designer Jessica Jung has signed with United Talent Agency, a talent and literary agency for her expansion to the United States.

Coridel Entertainment, which currently manages Jung, confirmed that the singer has inked a partnership agreement with the agency for her activities in the US and other countries. 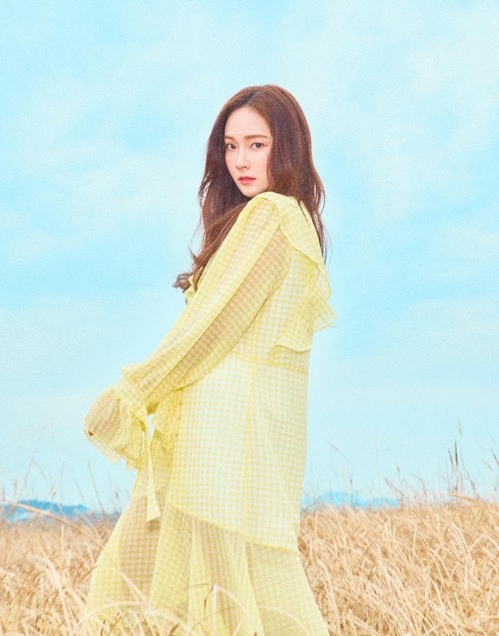 UTA, which was founded in 1991, boasts A-list clientele including Benedict Cumberbatch, Mariah Carey, Chris Pratt, Angelina Jolie, Channing Tatum, Will Ferrell, among others. Korean actress Ha Ji Won is also signed under UTA since 2014 for her Hollywood ventures.

An official of the talent agency said that the company expects a lot from its partnership with Jung as the singer is very talented and holds much potential in many aspects. It also promises to support the singer.

Following her departure from Girls’ Generation in 2014, Jung has launched her solo singing career in 2016 through her first album With Love, J led by track “Fly”.

She has also successfully ventured into fashion and business via Blanc & Eclare, which she first launched in 2014.

Most recently, Jung participated in the film My Other Home as Yang Chen and in JTBC’s Mixnine as a representative of Coridel Entertainment.