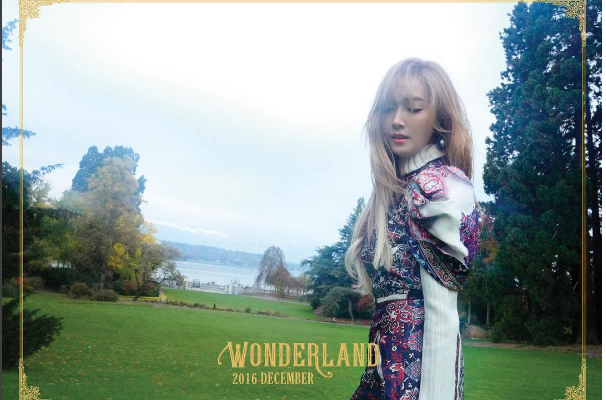 Are you ready to discover the ‘Wonderland’ with Jessica? 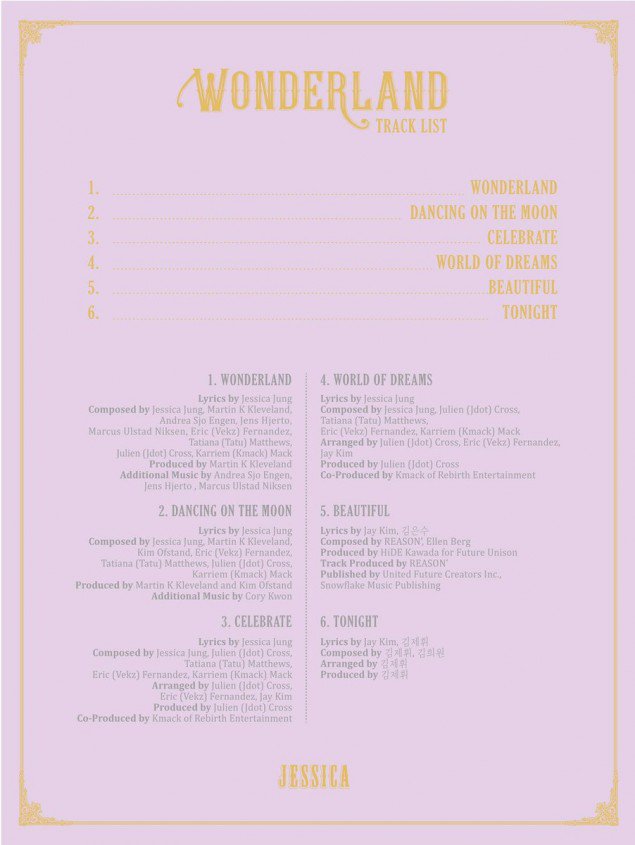 This time, Jessica proves herself as a talented musician by composing four out of six songs in her new album.

Earlier on December 4, the idol dropped the music video teaser for Wonderland, arousing fans’ interest. The album will be officially released online and offline on December 10 and 12 respectively.

In related news, under the promotion for a new Blanc and Eclare pop-up store, Jessica will hold a fan signing event on December 16. The event will take place on the 6th floor of Hyundai Department Trade Center Store in Gangnam. 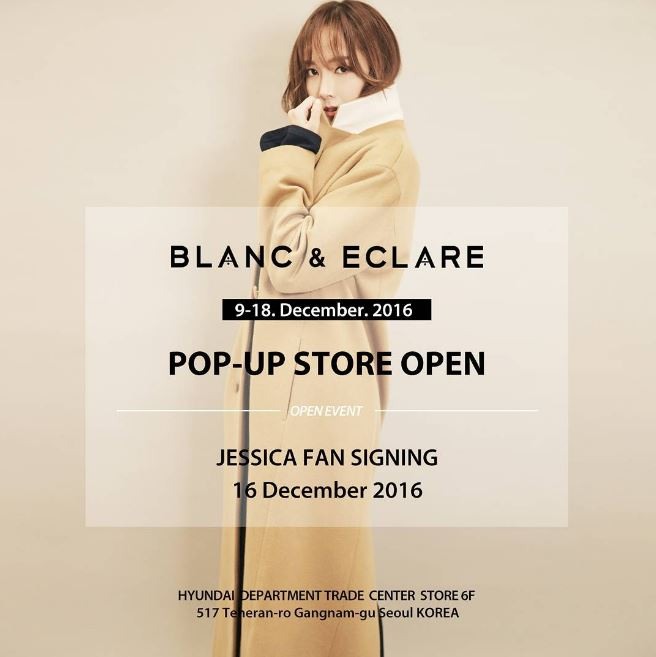