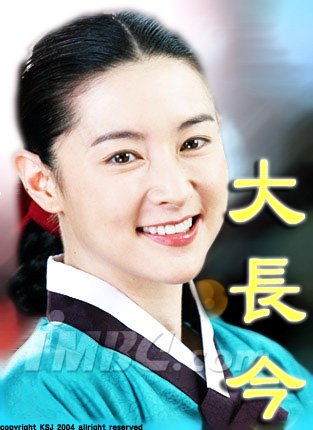 ‘Jewel in the Palace’ star sued for defaming a kimchi businessman

Actress Lee Young-ae who starred as Jang Geum in the internationally acclaimed Korean drama Dae Jang Geum, translated as Jewel in the Palace, is now facing a lawsuit for defamation.

In April 2011, a kimchi business-owner claims to have signed a contract for advertising with a company run by a man who identified himself with the surname Hwang to use Lee’s photos for the product “Daejanggeum Kimchi” which was named after her character in the drama. The actress states that she never signed a deal authorizing the use of her photos for the said kimchi business.

According to the businessman, they filed the case against Lee because their company’s pride was hurt after all her statements.

The Seoul Central District Court, where the case was filed, said that they will look into the evidences and review them before finalizing legal action against or for the kimchi company or Lee’s agency.