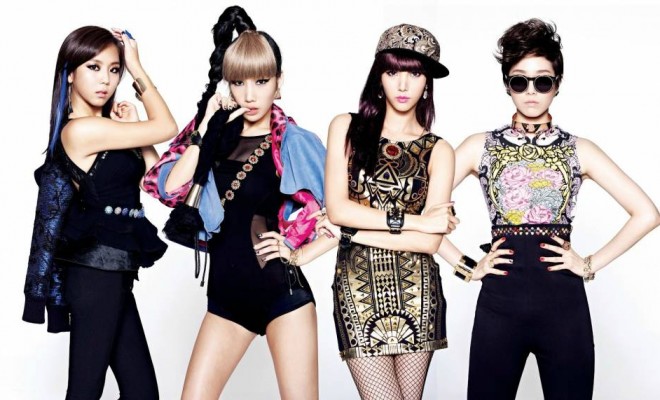 According to an official announcement on January 7 of Star Empire Entertainment, Jewelry’s agency, the veteran girl group will say farewell to the K-pop scene at the end of this January after 14 years on stage, Kpop Herald reported.

Jewelry member Ha Joo Yeon shared her feeling through her SNS account, saying: “(I) am teary. (I) am happy. Our Jewelry will be forever,” along with photos of the group’s former members.

Ha Joo Yeon and Park Se Mi, whose contracts ended, will be leaving Star Empire and begin their activities at other agencies, while Kim Ye Won will continue her career with Star Empire.

On behalf of the Jewelry members, Star Empire expressed deep gratitude to fans’ support and love for Jewelry’s members as well as the group’s music during the past 14 years.

The agency also added that a last photo shoot of Jewelry’s current and former members will be revealed in Instyle magazine’s February edition.

Jewelry made its debut in 2001 with the first album Discovery and went through a number of member changes. After the release of Hot & Cold in July 2013, the group members started to pursue their own solo activities.