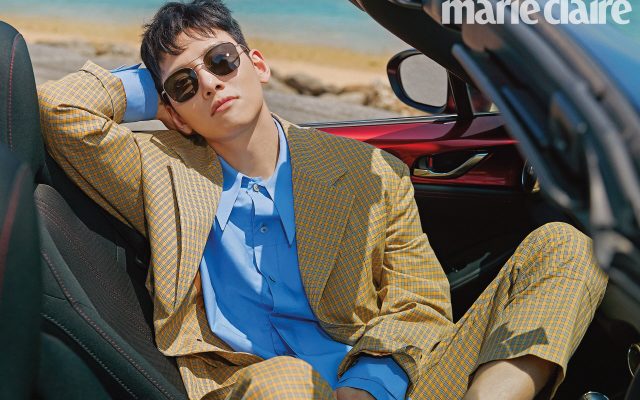 Why Ji Chang Wook Gained Weight During His Military Enlistment

By Nicole | May 23, 2019
FacebookTwitter
SubscribeGoogleWhatsappPinterestDiggRedditStumbleuponVkWeiboPocketTumblrMailMeneameOdnoklassniki

Actor Ji Chang Wook revealed that he gained 12 kg during his military enlistment.

During his guest appearance on SBS’ Access Showbiz Tonight, the actor talked about the reason behind the weight gain. Blaming all the ramen and frozen food he ate during his enlistment, the actor laughed because he still received compliments for his good looks. 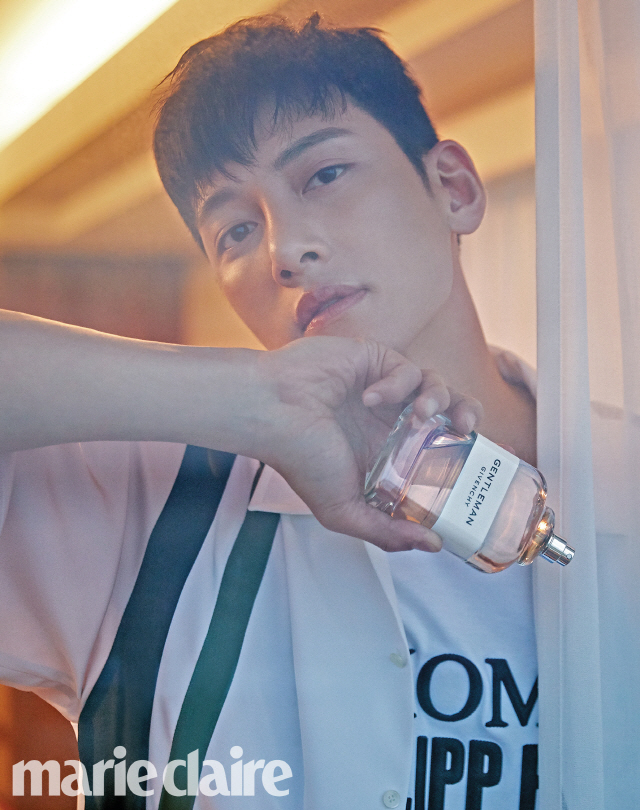 On May 21, SBS aired his interview. He said that he learned a lot of things during the 20 months he spent in the military. Additionally, he said every moment he had was meaningful.

The actor talked about eating a lot of ramen and frozen food, thus the weight gain. He also said that he watched a lot of television shows during his enlistment. As he was watching his friends and juniors on TV dramas, he questioned himself if he could do what he was watching.

Additionally, the actor also had a V Live broadcast on May 16 where he also discussed his weight gain. As he communicated with fans, the actor brightened the atmosphere by cheerfully answering questions. 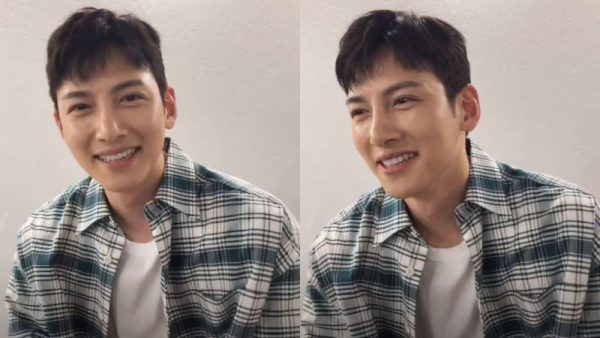 He talked about the time he was sent to another military base in Cheorwon. In that base, he struggled with some difficult times. He admitted that these were not easy for him. Because of the hardship, it was memorable for the actor. Furthermore, he discussed the lack of time to wash, which he struggled with. The actor responded to a fan’s compliment about maintaining his good looks and talked about his weight gain. He worked hard before discharge to lose the weight.

After his enlistment, Ji has been busy with resuming his career. Aside from a photo shoot with Marie Claire, the actor also confirmed to star in an upcoming drama, Let Me Melt. Furthermore, the actor personally greeted his fans during a fan meeting. The event was entitled Invitation: Late Spring, Early Night, the Ji Chang Wook Fan Meeting 2019  and it was held at Blue Square IMarket Hall on May 19.