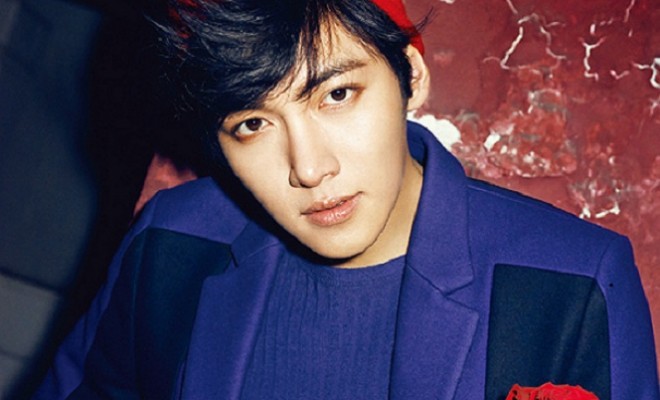 Actor Ji Chang Wook has proved his international popularity as one of the hottest new stars in China by hitting over 1 million followers on Weibo, which is the biggest Chinese microblogging site.

On January 18, the heartthrob created his personal account on Weibo, hoping to interact with his Chinese fans through the social networking site. He made his first post on the site with a photo of the KBS2 drama Healer, which he starred alongside actress Park Min Young and actor Yoo Ji Tae.

In order to mark the milestone of reaching the huge number of followers, the actor uploaded a 20-second video onto Weibo, saying: “The number of my followers on Weibo has finally surpassed 1 million. Thanks always for supporting me and showing huge interest in my Weibo account.”