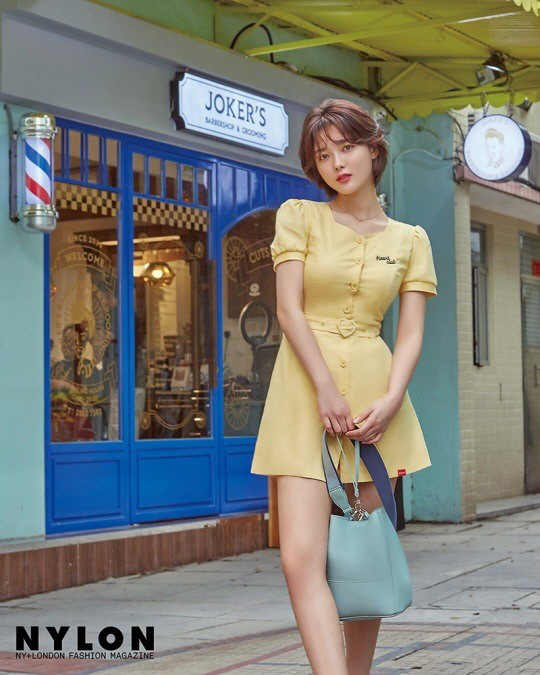 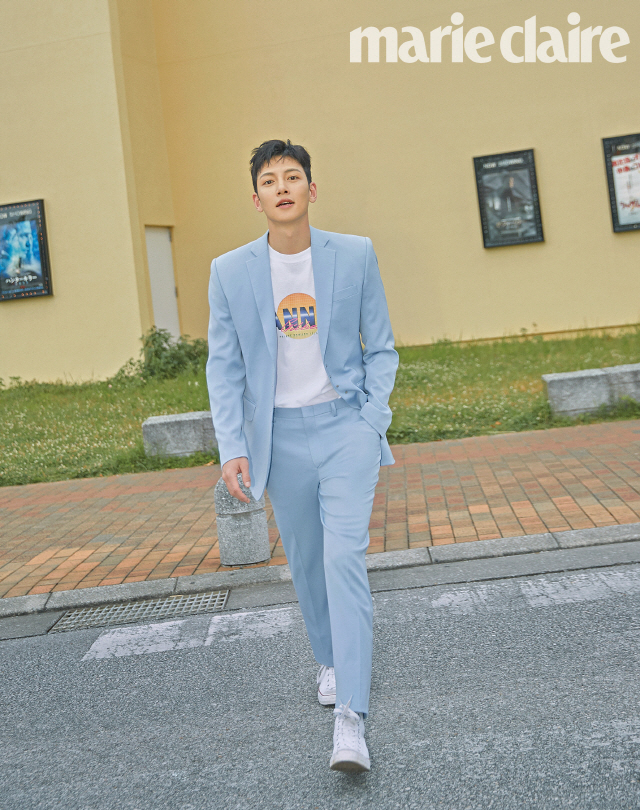 Based on a popular webtoon, Ji Chang Wook suits up to the role of Choi Dae Hyun, a convenience store owner who used to work in a big company. His life will change when he meets part-timer Jung Saet Byul, portrayed by Kim Yoo Jung.

Convenience Store Saet Byul will be in full production after completion of its casting period. It will be aired on multiple channels including the Lifetime channel in Korea this Fall.

In addition, it will be introduced to Korean drama fans around the world, as well as, domestic viewers through the network’s global channels.

Spearheading the production is Director Lee Myung Woo whose notable works include The Fiery Priest, Whisper and Punch.

Ji and Kim had worked in recent dramas Melting Me Softly and Clean With Passion for Now which aired in 2019. Their combined drama portfolio includes fan favorites – Love in the Moonlight, Angry Mom, Healer and Empress Ki.