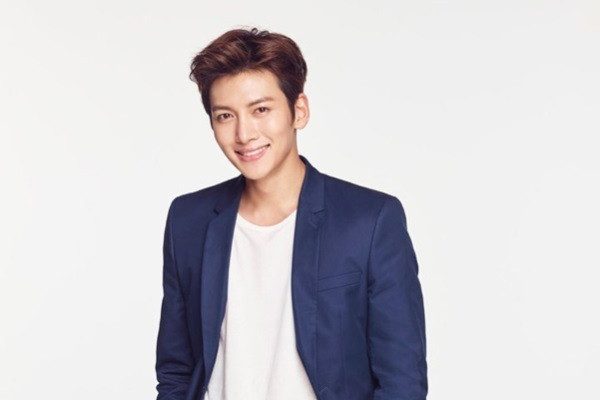 Wait for Ji Chang-wook’s performance in the upcoming drama!

Glorious Entertainment recently made an announcement to confirm Ji Chang-wook‘s upcoming role in the SBS drama dubbed Be Careful of This Woman. 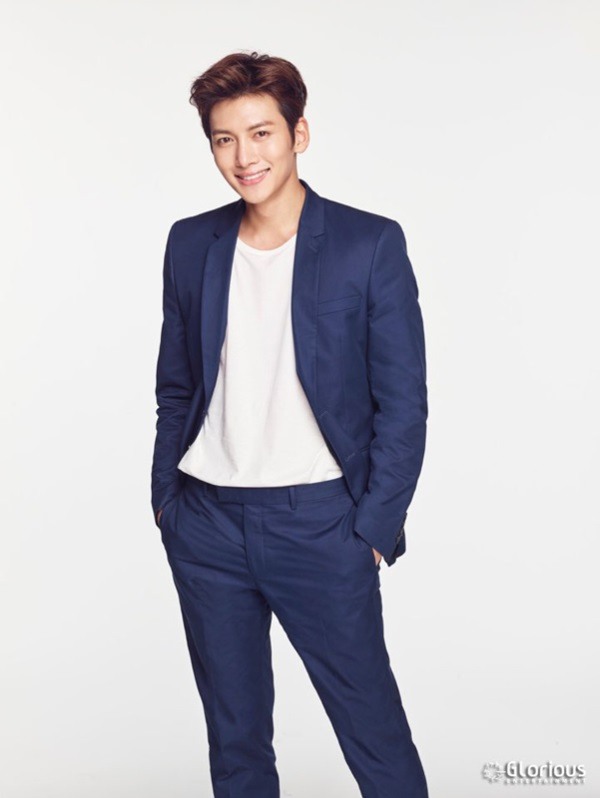 It said: “Ji Chang-wook decided to accept the lead role. He will play Noh Ji-wook, the prosecutor in the drama.”

Alongside, the offer for the TV series’ female lead went to actress Lee Sung-kyung and actress Han Ji-min. However, Lee refused the proposal while Han has not made the final decision yet. 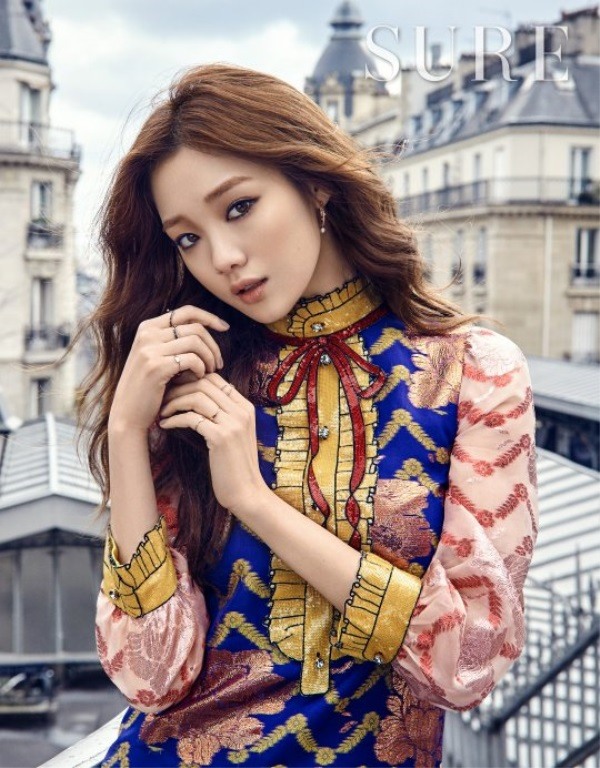 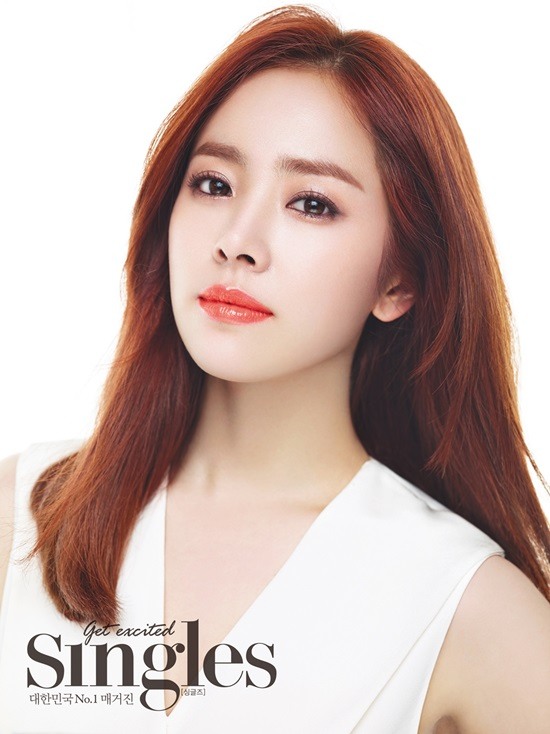