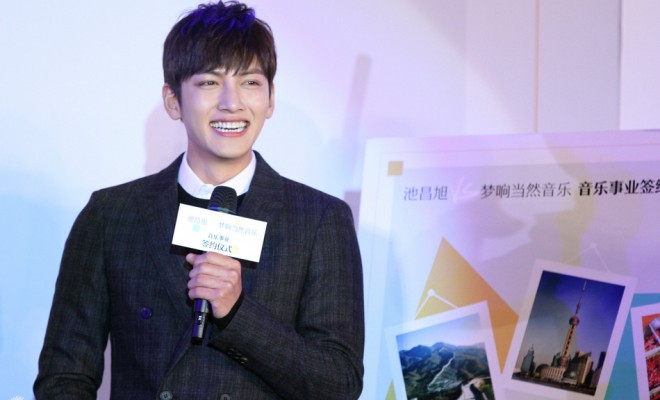 Ji Chang Wook recently signed with a Chinese record label Bravo Music, and held a press conference for his new track in Beijing. The actor-turned-singer also took the stage with his first Chinese song Be With You, and revealed that he wanted to look for a girlfriend.

Be With You is the title track of Ji’s coming mini album. When he was asked if there was any Chinese artist he would like to collaborate with, he answered he did not have much knowledge about Chinese artists. However, he revealed that he would include a rendition of Jay Chou’s Starry Mood in his album.

When being asked about his relationship status, Ji confessed:

Actually, I want to look for a girlfriend, but as I have a tight schedule now, I don’t have time to communicate even if I have a girlfriend. It is frustrating!

Ji Chang Wook is reported to release his first Chinese album in late November. He will also hold a fan meeting in five cities of China, starting on November 28 in Chongqing. 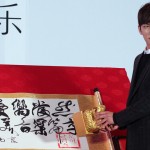 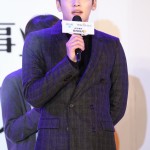 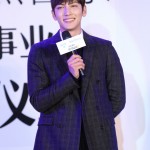 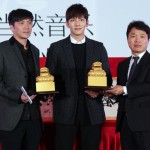 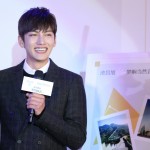