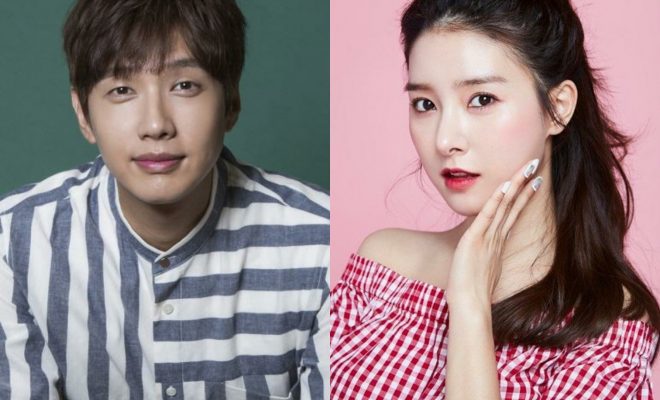 For its latest drama, Ji Hyun Woo and Kim So Eun has confirmed appearance as the main love pairing. 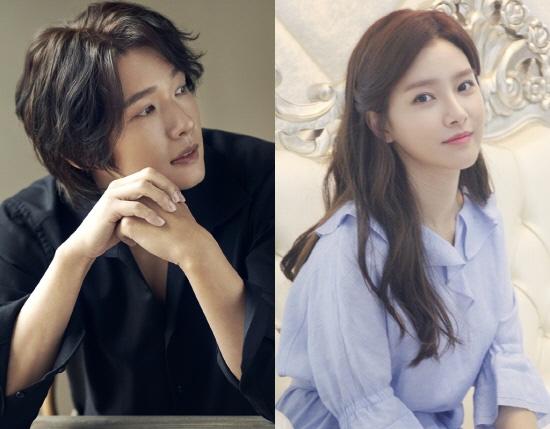 연애는 귀찮지만 외로운 건 싫어 Love is Annoying But I Hate Being Lonely (LT) is a romance drama depicting the story of young people who co-exist in a “shared house”. They don’t want to enjoy a serious relationship because it gets burdensome. Wanting to enjoy freedom, they still ponder deeply on not wanting to feel lonely.

Suiting up as Doctor Cho Kang Woo, Ji Hyun Woo is an attractive man who acts and speaks spontaneously. Because of his past trauma, his dating life is non-existent until a woman appears raising emotions inside his heart.

Armed with impressive drama portfolio of wide range, Ji has been recognized for his strong acting ability and charisma. His notable works include Queen In Hyun’s Man, Angry Mom, Wanted, The Awl and Good Thief Bad Thief. 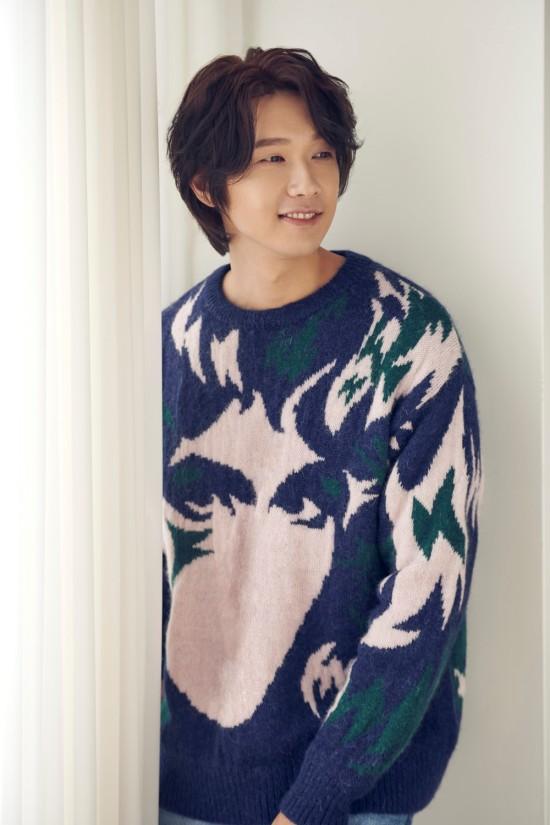 Versatile actress Kim So Eun challenges the role of freelance teacher Lee Na Eun. She spares no effort in helping the weak people and relentlessly pursues the bad ones. After her newspaper writer contract was not renewed, she settles to work as part-time teacher.

However, her dream is to become a novelist. Struggling with her reality, she has lived a non-romantic life in the last four years. Things heat up when she moves to a “shared house” where her romantic veins will be awakened.

Adored for her charm and effort in each character she portrayed, Kim has also a rich drama filmography. She has appeared in dramas Our Gap-soon, Liar Game, and The Scholar Who Walks the Night to name a few. 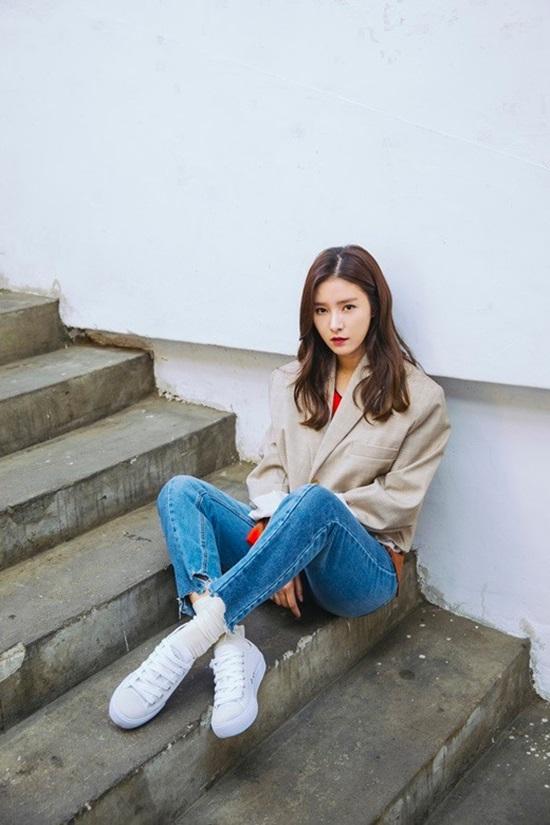 Penning the script for the series is writer Jo Jin Gook. His works include Fated To Love You, Soulmate and Hello Franceska among others. Leading the production is PD Lee Hyun Joo who worked on Sweet and Salty Office.

Love is Annoying But I Hate Being Lonely targets broadcast date in the second half of the year. 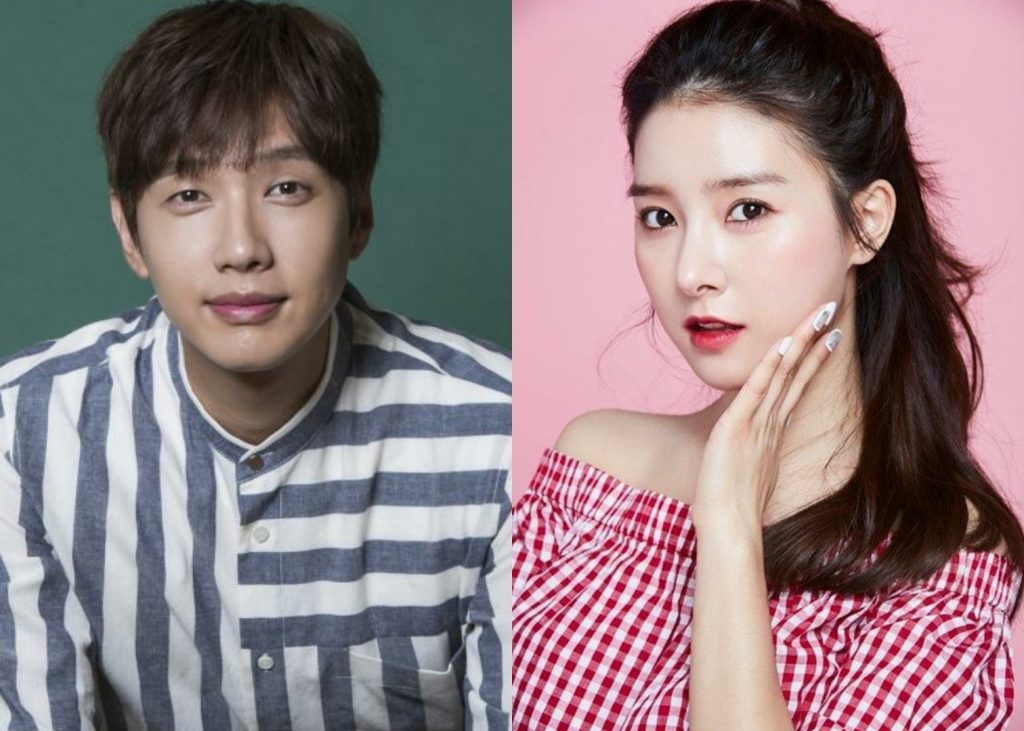