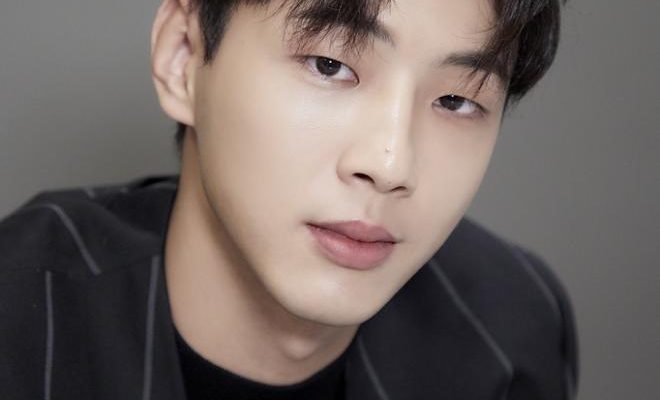 As the melodrama series, When I Was Most Beautiful, comes to an end, Ji Soo recounts how much hard work he has put into playing Seo Hwan.

In an interview, Ji Soo thanks his fans who have supported the drama but also recognizes the difficulty of bringing out the best from his character. To him, it is as if he is crossing  a mountain of emotions for Seo Hwan. “I am grateful every time viewers feel for Hwan. I think it is a proof that I have digested the character well,” he says. 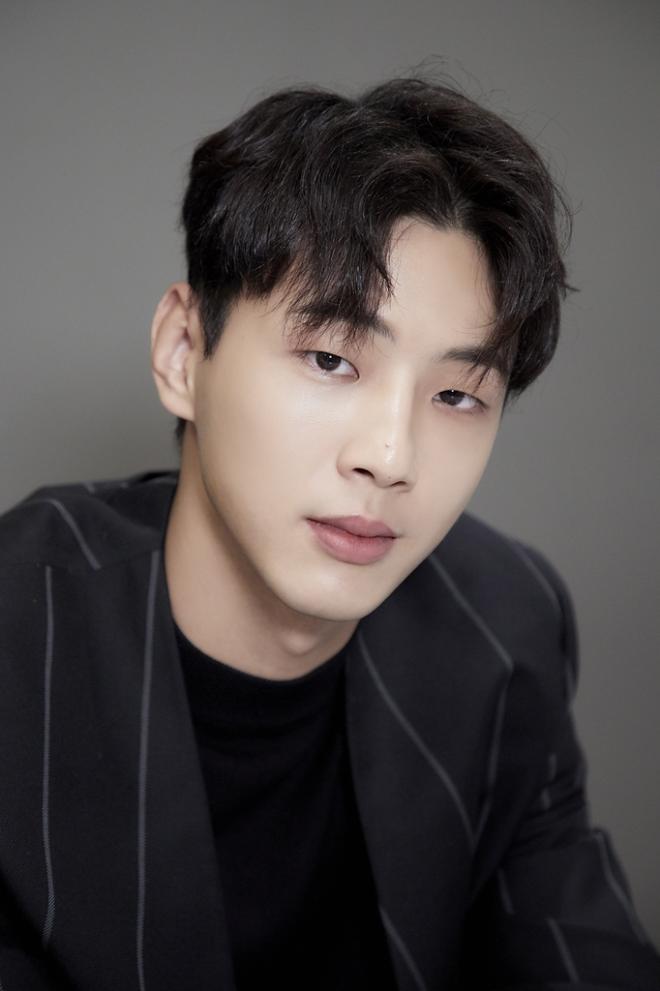 AN UNCOMPLAINING CHARACTER FULL OF LOVE

In the drama, Ji Soo plays the character of a Seo Hwan who is struggling with an unrequited love. Seo Hwan falls in love with his art teacher, Oh Ye Ji (Im Soo Hyang), who ends up marrying his older brother. With his emotionally mature character, Seo Hwan gives way and yet continues to love Ye Ji from afar.

Ji Soo showcases his acting in this melodrama series by transforming from an innocent high school boy to a gentleman who goes through the painful journey of having to love without expecting anything in return.

“When I was wearing the high school uniform, my heart became pure and I focused on portraying innocence. When I became an adult, I wanted to show my inner strength,” Ji Soo expounds. By showing a wide array of emotions and deep sentiments, Ji Soo is lauded to have matured in acting. 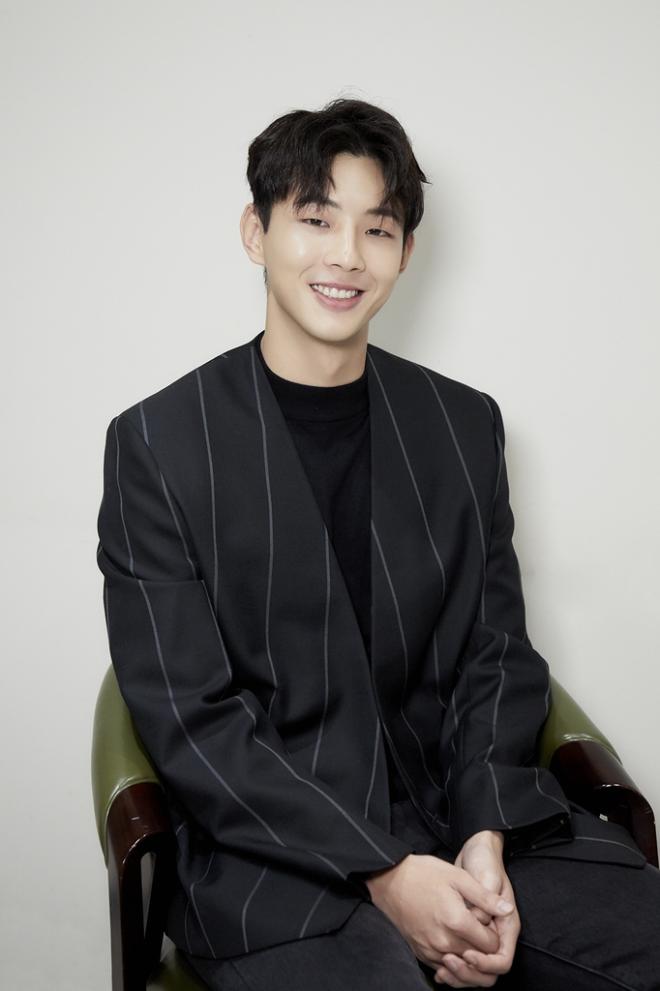 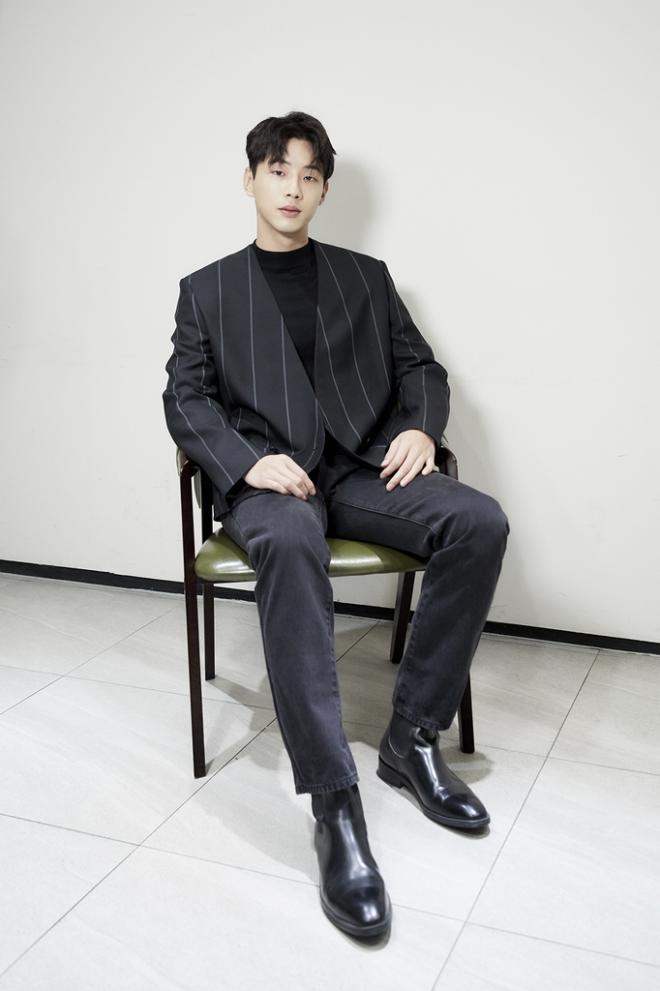 When asked what he wants to do for his next project, Ji Soo answers, “I want to do classic melodrama again, but next time I want to play a more interactive role with the other person. I want to try romantic comedy as well. I have quite a bit of humor in me but I want to be in a character that can melt it it well.”

Ji Soo has come long way from his debut in MBC’s TV Angry Mom and is celebrating his fifth anniversary in the industry this year. Yet, he continues to refine his craft. “I want to be an actor who can act well,” he remarks.

Ji Soo also continues to look forward on how his personal experiences can further add to the depth of his acting. At the same time, Ji Soo wants to leave at least three memorable works the he and his fans can cherish for a long time.