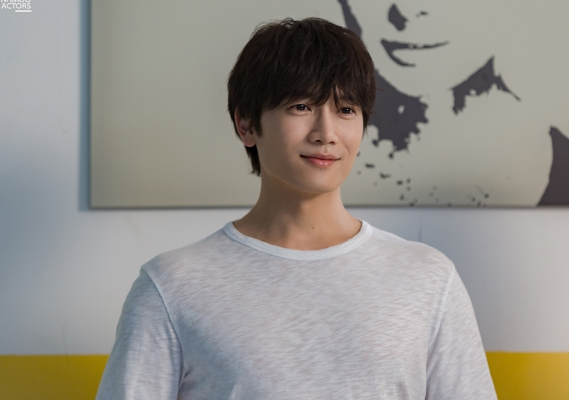 Broadening his project as an artist, Ji Sung tackles a new work that fans can look forward to!

A first for Ji Sung since his debut, the actor is set as a fixed member of tvN’s variety show, Run. Dubbed as a program that will showcase the joy of running, Ji preps to lead junior actors Kang Ki Young, Hwang Hee and Lee Tae Sun. All aforementioned artists are known to be big advocates of running. 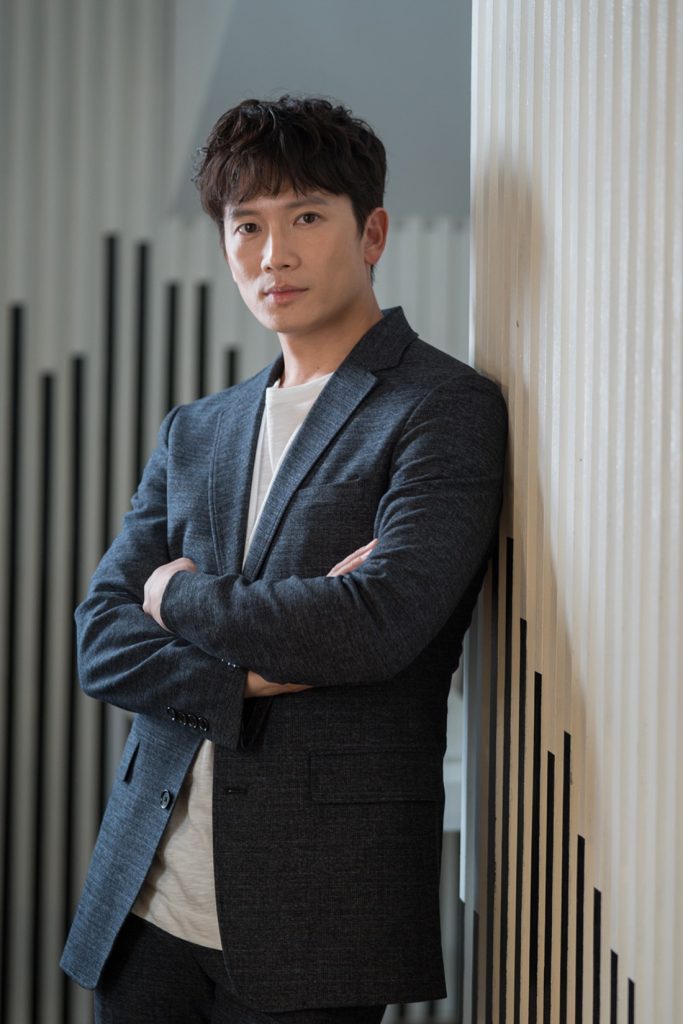 Known for his passion in running, the multi-faceted actor sets a morning jog for his exercise routine each day. Hence, through the show and together with the members, they will find hidden running spots while engrossing the viewers about the joy and fun of running.

Recently, Ji Sung starred in Baek Ji Young’s music video for her track “We” which has garnered wide praise from the public. Every year, he keeps piling notable dramas including Familiar Wife, Innocent Defendant, and Kill Me, Heal Me.

All-rounder character actor Kang Ki Young (At Eighteen, My Secret Terrius), who has maintained pleasant connection with actors he has worked with joins the cast members. Hwang Hee, who starred with Ji in Doctor John, and has also appeared in Arthdal Chronicles is also set as a mainstay. 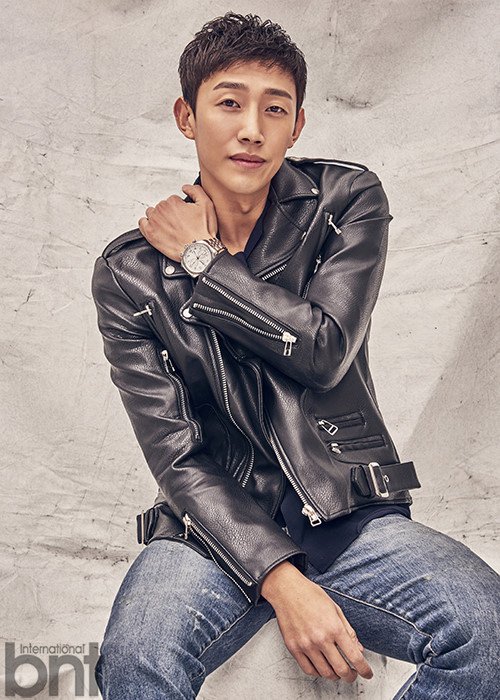 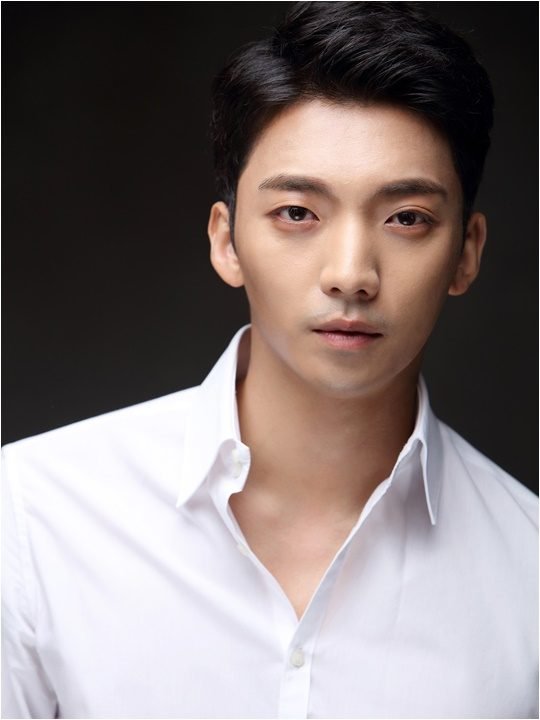 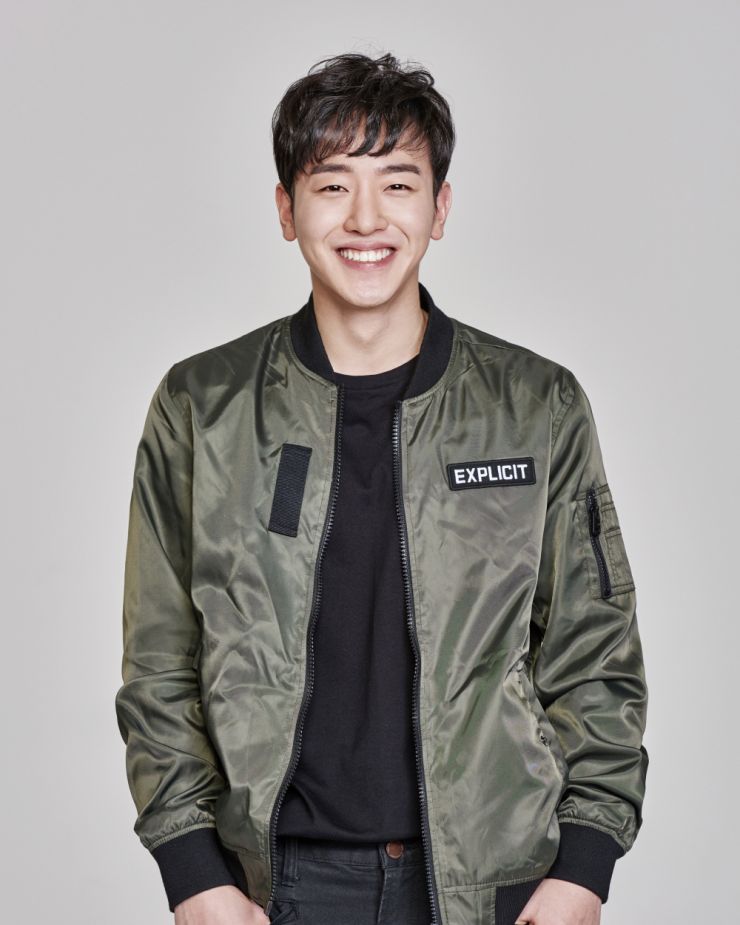 In the released teaser, the members first filming day in Bukchon revealed healthy atmosphere among the actors. Director Kim Hyun Sil aims to encourage viewers in the running culture. He further explains its health and healing benefits.

Slated for tvN spot, Run will air on January 2020.