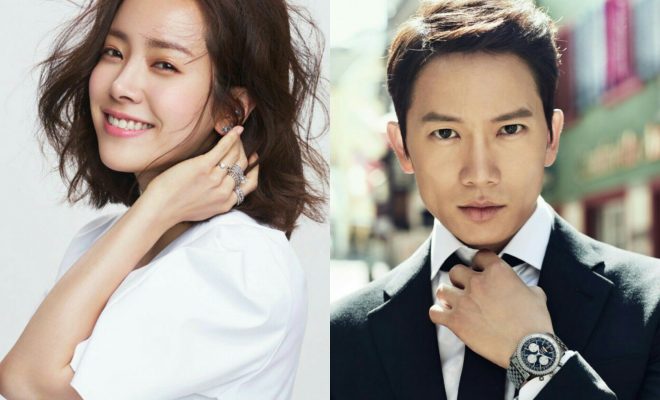 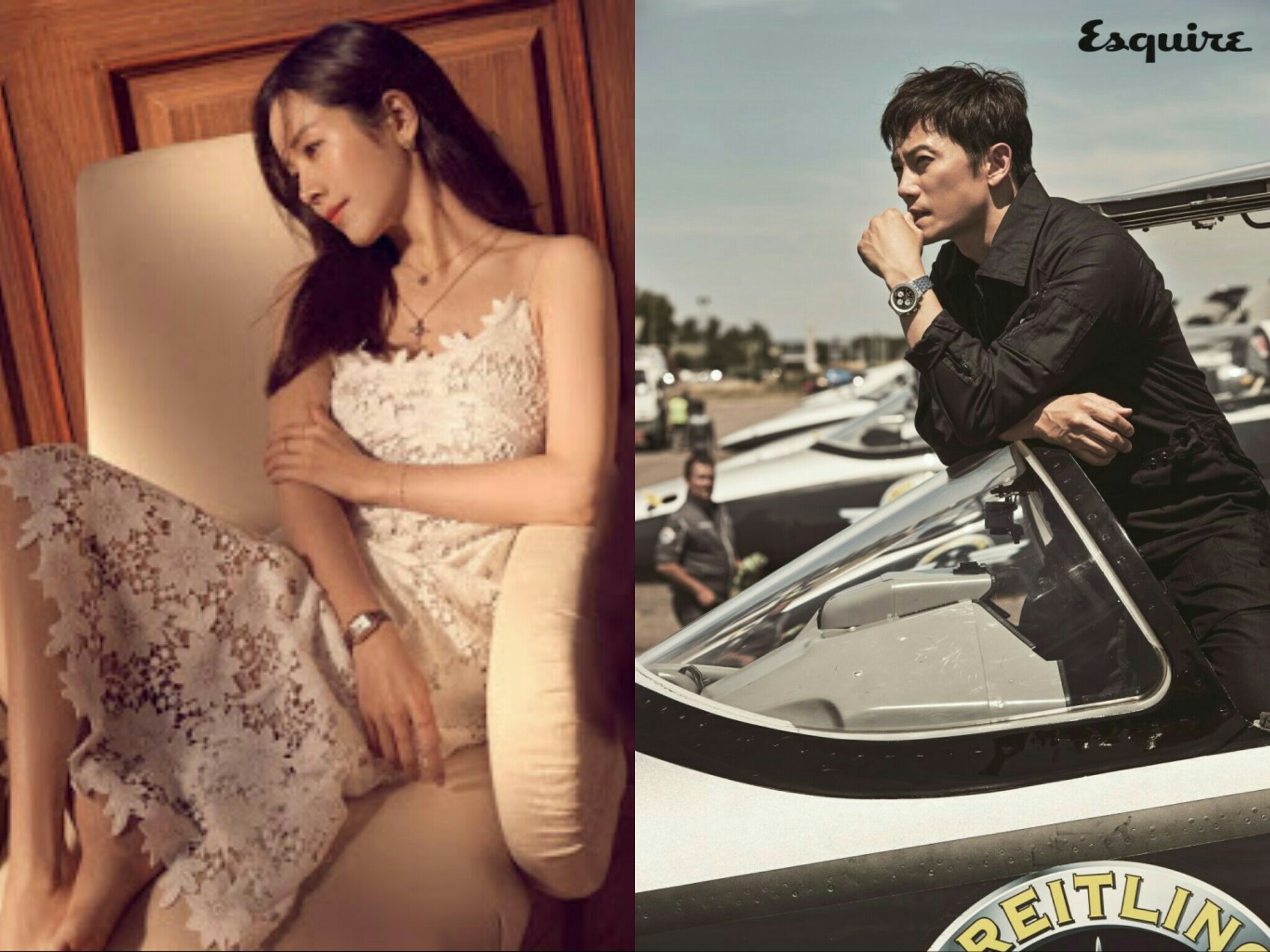 Ji Sung and Han Ji Min confirmed the deal  through their agencies Namoo Actors and BH Entertainment respectively. The romance drama Familiar Wife is reportedly going to circle about a married couple of five years, whose lives will change after an unexpected incident.

Ji Sung, who will play a banker role, expressed how he chose the drama because of the genuine warmth of the project. He added how he looks forward to add colors to his interesting new character.

Through her agency, Han Ji Min invited her fans to anticipate and love the actress’ upcoming drama. She last worked with Hyun Bin in fantasy-romance Hyde, Jekyll Me three years ago.

Knowing Wife boasts a strong creative side, with PD Lee Sang Yeob of Shopping King Louis helming the production, and screenwriter Yang Hee Sung, who penned delightful rom-coms that include Weightlifting Fairy, Oh My Ghost and Highschooler King of Life.

Familiar Wife is set to broadcast in the second half of 2018.