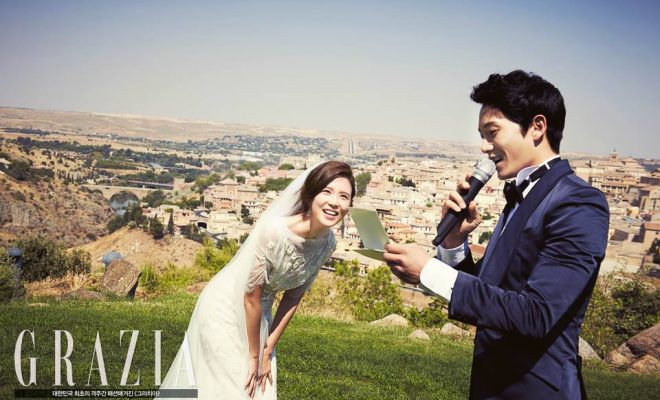 Actor Ji Sung has announced the arrival of his second child with wife Lee Bo Young. 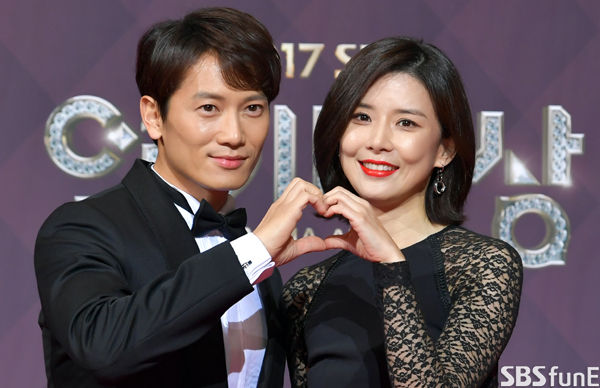 Ji Sung posted on his Instagram account on February 5 to announce that his wife gave birth to their second child.

Lee Bo Young’s agency Fly Up Entertainment confirmed the news as well. They announced that the actress gave birth on February 5. And although the baby arrived earlier than scheduled, both mother and child are healthy. 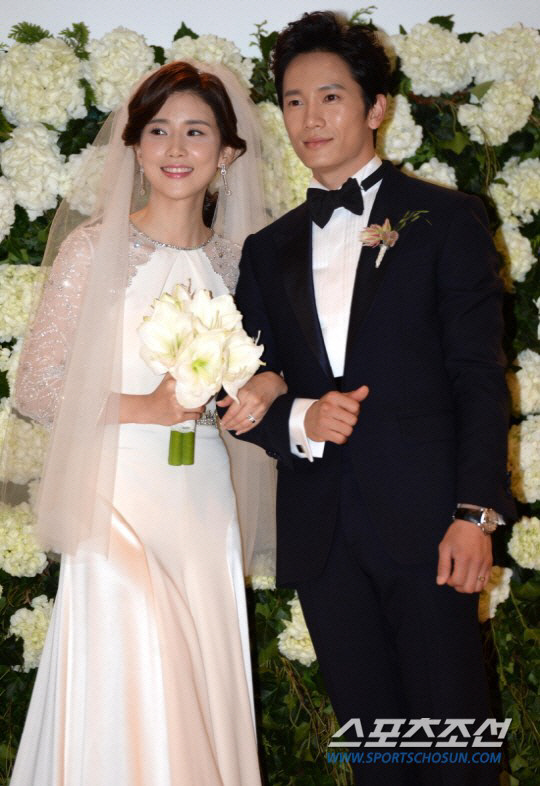 Ji Sung and Lee Bo Young announced the second pregnancy in August last year. The couple met in 2004 during the filming of SBS drama Save the Last Dance With Me. They became lovers in 2007. The couple got married in 2013 and  two years later, she gave birth to their first daughter in June 2015.

Congratulations to the happy couple!

Hellokpop, as an independent Korean entertainment news website (without influence from any agency or corporation), we need your support! If you have enjoyed our work, consider to support us with a one-time or recurring donation from as low as US$5 to keep our site going! Donate securely below via Stripe, Paypal, Apple Pay or Google Wallet.
FacebookTwitter
SubscribeGoogleWhatsappPinterestDiggRedditStumbleuponVkWeiboPocketTumblrMailMeneameOdnoklassniki
Related ItemsJi Sunglee bo young
← Previous Story (G)I-DLE Ready To Rise To The Top Again Through February Comeback
Next Story → ITZY Drops Electrifyingly Vibrant Tracklist For Debut Single Album