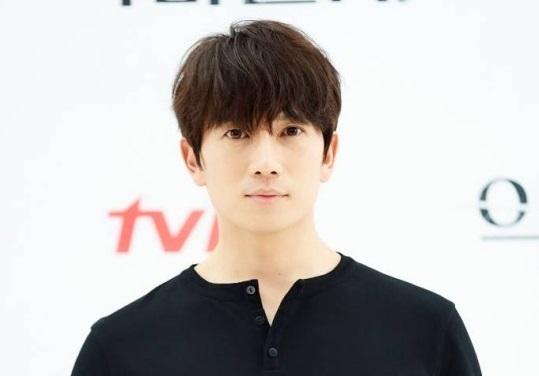 Good luck with your next chapter, Ji Sung! 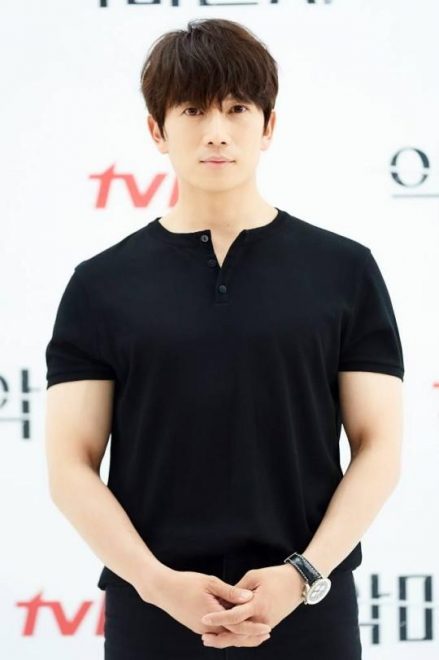 Just recently,  the agency revealed that they officially parted ways with the actor. “Ji Sung’s exclusive contract has expired. However, we will provide support with tasks such as promotions and content for the remainder of the tvN Saturday-Sunday drama The Devil Judge,” an official from the agency said.

According to a report from JTBC, the actor is deciding on whether to join a different agency or build his own agency together with his manager.

Ji Sung made his debut in the 1999 SBS drama Keyeast. He first signed with Namoo Actors in 2010. Since then, he has established himself as an actor who can be trusted by continuing his work.

Currently, Ji Sung is starring in the tvN drama The Devil Judge alongside Kim Min Jung, Park Jinyoung, and Park GyuYoung. He plays the role of Judge Kang Yo Han, a head trial judge who wears his judicial robe to punish power-greedy people without mercy.