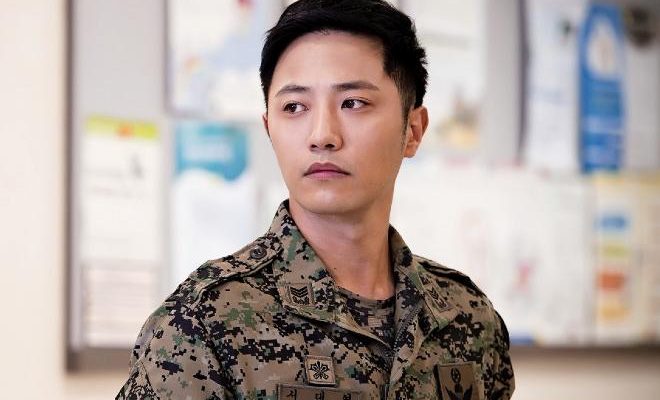 Actor Jin Goo is confirmed to have been tested positive for COVID-19. 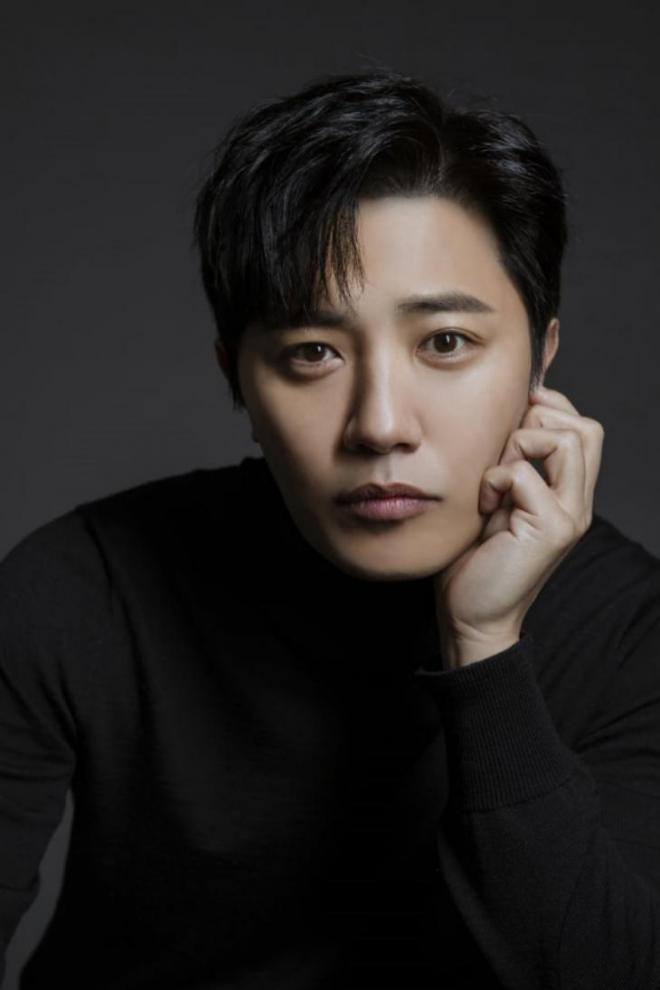 On November 2, Jin Goo’s agency, VARO Entertainment, said the actor recently tested positive for COVID-19 and is currently under strict quarantine and receiving treatment at the isolation facilities.

VARO Entertainment also said Jin Goo received notice that he is one of the close contacts from a confirmed case. Jin Goo respectfully followed the authorities’ quarantine measures right after. “Jin Goo was asymptomatic when he was tested and has still not shown any symptoms until now. He is currently in a good state,” the agency followed.

Jin Goo has made his debut as an actor in the 2003 SBS K-drama All In as the young Lee Byung Hun. His fruitful career followed with the 2009 film Mother and his groundbreaking role in the 2016 KBS2 Descendants of the Sun alongside Song Joong Ki and Song Hye Kyo.

Jin Goo also starred in the 2019 JTBC Legal High and a cameo in the tvN series Mr. Sunshine. His latest work includes the 2021 film You’re So Precious To Me.