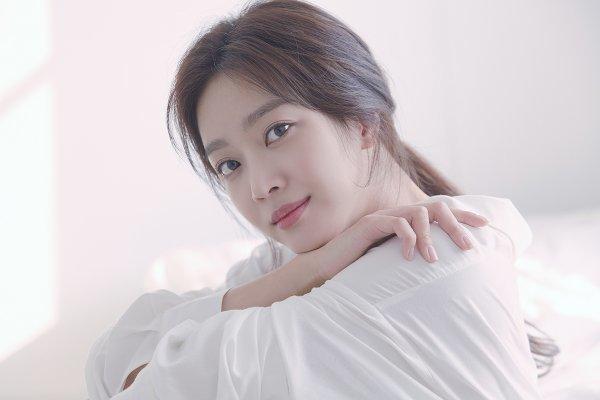 Actress Jo Bo Ah is taking a leap in her acting career by signing an exclusive contract with a new agency, Keyeast!

On January 15, Lee Yeon Woo, CEO of Keyeast Management Division, said, “The lovely and natural beauty actress Jo Bo Ah, who is widely loved by the public for her versatile talent, is joining Keyeast.” 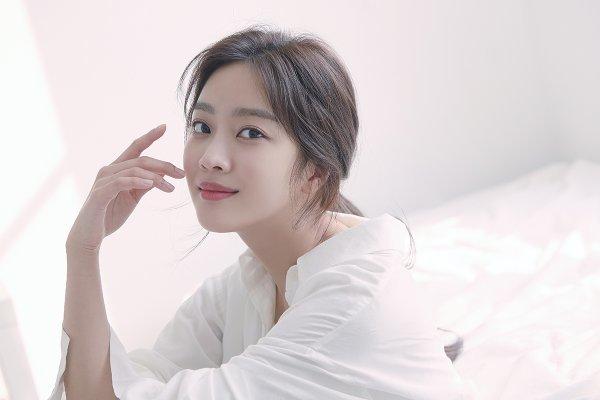 Keyeast shared through an official press release, “We will provide our full support to actress Jo Bo Ah, who is both renowned and skilled in acting, so that she can take a step forward in a more systematic environment,” the representative said.

Jo Bo Ah debuted in 2012 through the drama Shut Up Flower Boy Band. She has captured the attention of public with her ‘first-love-looking’ image and innocent beauty through a chocolate CF.

Later that year, she appeared in the MBC period drama Horse Doctor. In 2014, she played her first lead role in tvN’s romantic comedy series Surplus Princess. Then, she starred in her first movie project, the suspense-thriller film Innocent Thing (2014).

Notably, she played a supporting role in the high-rating KBS 54-episode weekend family drama All About My Mom which recorded 38.2% rating according to Nielsen Korea. Through the drama, she won the Popularity Actress Award at the KBS Drama Awards, and Best New Actress Award at the 28th Grime Awards.

In 2017, she was once again loved by the public for his girl crush character, Ji Hong Ah, in the romantic melodrama Temperature of Love.

Through her recent dramas Forest and The Tale of the Nine Tailed, Jo has successfully carried out various acting transformations, ranging from pure romance to action and fantasy genres. 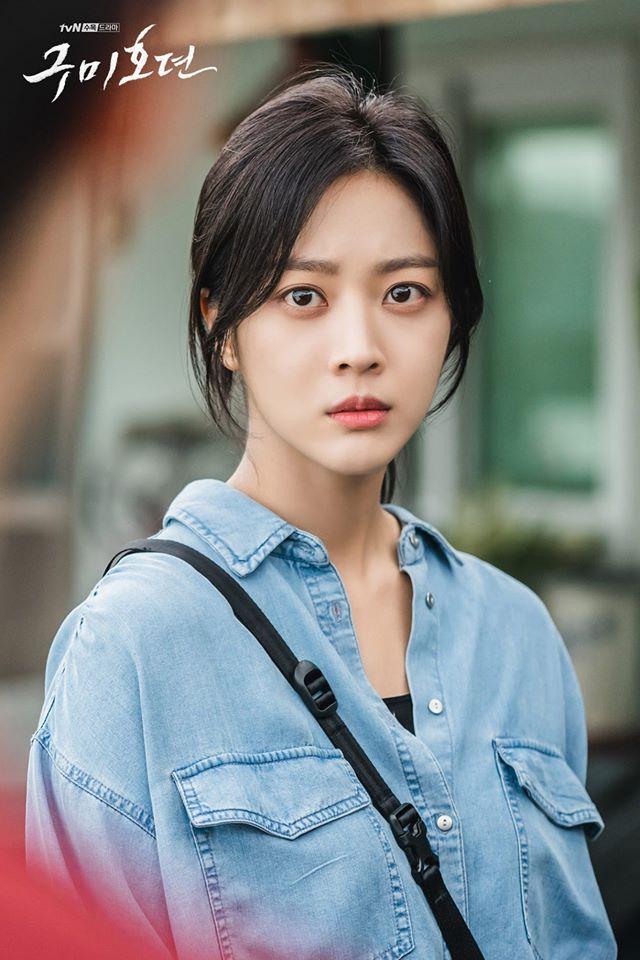