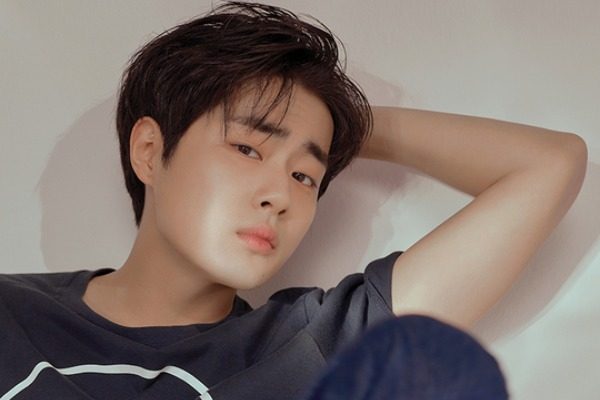 The Sky Castle actor’s next small screen project is a baseball drama.

Jo Byeong Gyu will star alongside Nam Goong Min and Park Eun Bin in the upcoming sports drama Stove League (literal title). SBS’ newest offering tells the story of the new general manager of a major league baseball team. The team, which is in the lower ranks,  prepare for an extraordinary season. The series will focus on the conflicts and challenges that arise as they make their preparation to become a better team. 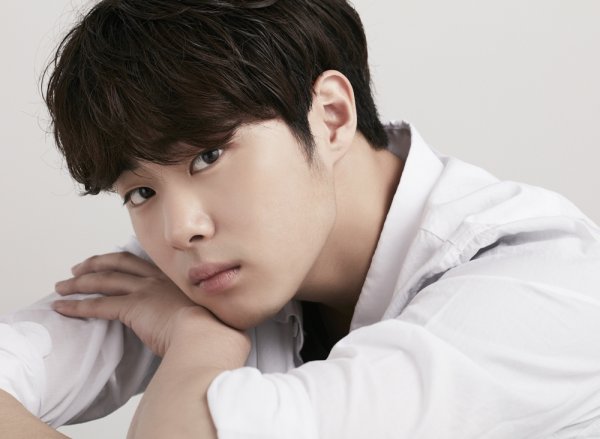 The actor will play the role of Han Jae Hee, a grandson of the chairman of a huge furniture company. He will be part of the baseball team due to his family connections. However, he does put his energy and effort as he works in the professional baseball team. “You are lucky, so give back to others” is his parents motto and he lives by it.

Jo’s acting portfolio’s include supporting roles in dramas such as A Beautiful Mind, Queen for Seven Days, Age of Youth 2, Money Flower, Radio Romance and Time. He also starred in the drama Dokgo Rewind and acted in the highly-rated 2018 drama Sky Castle.

His 2019 works include supporting roles in tvN’s He is Psychometric and Arthdal Chronicles (Parts 2 and 3). His brief stint in the drama portraying the role of Sateunik has left a strong impression among viewers. 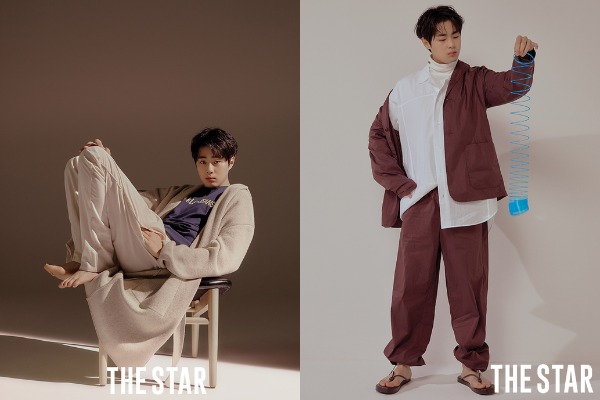 Jo Byeong Gyu has also appeared in movies Girl Cops and Idol, among others. Apart from dramas and movies, the versatile young actor took part in a number of variety programs as guest (Happy Together 4, I Live Alone) and a regular cast member (Naturally). Through his numerous works, Jo Byeong Gyu showcased his immersive acting and entertaining skills. Fans can look forward to the actor’s take in his latest character.

Stove League airs in November and will take over the time slot occupied by Vagabond.