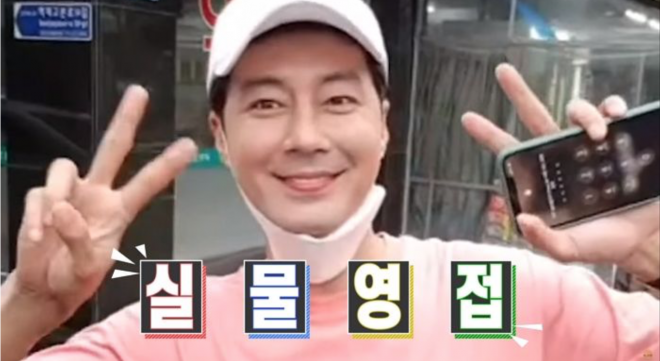 Jo In Sung’s witty humor shined out in an unprecedented meeting with his long time buddy, Park Hyo Joon. He may find it unnoticed but he surely can land his own variety show.

As fans anticipate his next project, Jo In Sung made hearts flutter in his surprise appearance on a YouTube channel. Thanks to his friend Park Hyo Joon, who made it possible. 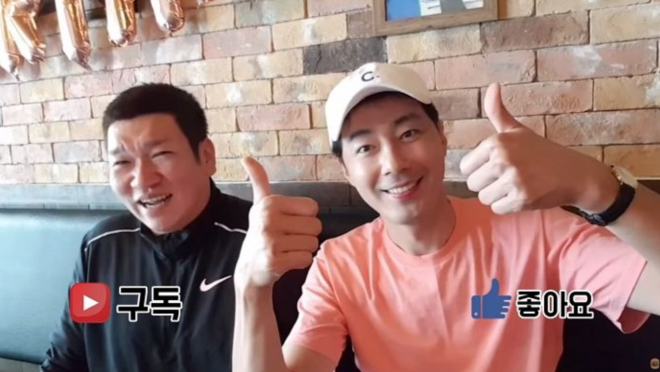 Earlier on, On August 5, Jo In Sung added excitement to his friend’s live broadcast on his YouTube channel called, Burger Hyung. 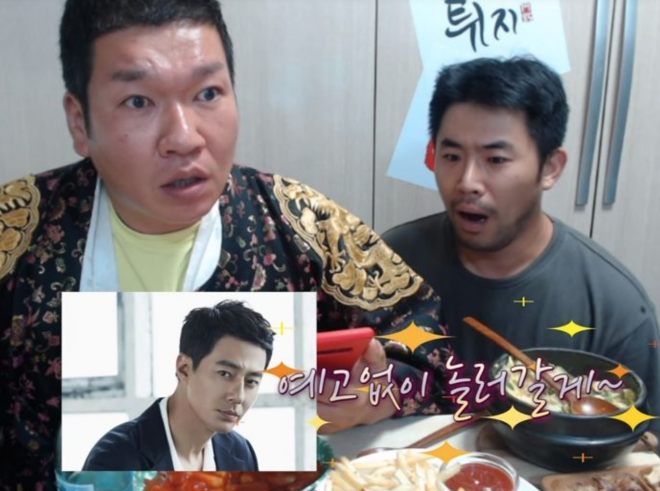 The Korean heartthrob joined the audience as his name appeared in the chatbox sending some comments to his long-time friend.

Actor Park Hyo Joon attempted to call Jo In Sung and in the conversation, Park Hyo Joon told Jo In Sung, “I will make you pork belly if you come to the restaurant. Do you have anything you want to eat?” then in response, Jo In Sung said, “I want to eat gochujang kimchi stew with minced meat.”

Continuing on, Park Hyo Joon awkwardly asked him, “Can I wait in front of your house on a rainy day?”. Jo adorably replied with, “you can wait, but the police will arrest you. I’m a police ambassador in Songpa-gu,”  Later he added “I will go play without notice later,” raising Park Hyo Joon’s expectations. 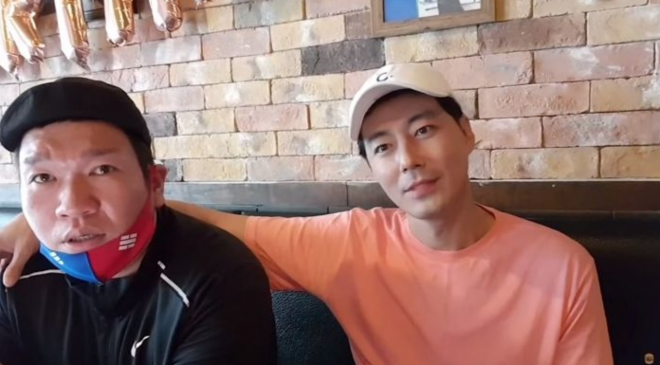 Like a variety show challenge, Jo In Sung enticed Park Hyo Joon’s group who were then having some relaxation in the outskirts of the city. The adorable actor offered to meet them while providing taxi fees.

In a funny and engaging conversation, Jo In Sung negotiated with the group. “I will provide 20,000 won for the taxi fare. Whether you’re taking a taxi or not, you can do whatever you want, but you can’t exceed 20,000 won in taxi fare. 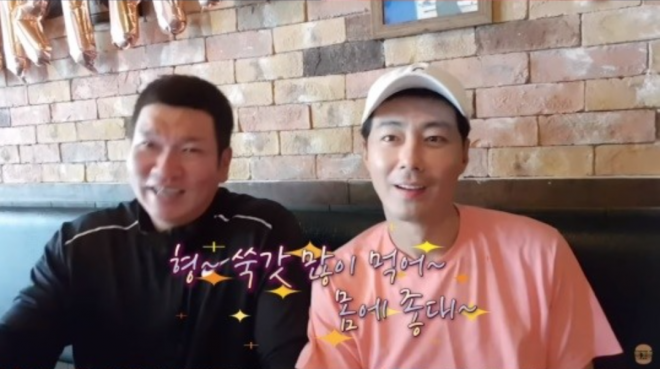 Haggling from the price, Park Hyo Joon said, “We have about 30 kilometers left. If you pay for a taxi, it costs 30,000 won to 35,000 won,” Jo In Sung agreed for 30,000 won. The group escaped the mountain and ran down to where the award-winning actor was located.

As they meet, the handsome actor who was wearing a face mask surprisingly showed himself in front of the camera, took off his mask, and greeted everyone with his contagious smile as he waved to the viewers.

Afterwards, the group moved to a nearby cafe which is apparently owned by Jo In Sung’s friend.

As the live broadcast continued, Jo In Sung immensely made the viewers happy as he generously posed in front of the camera. 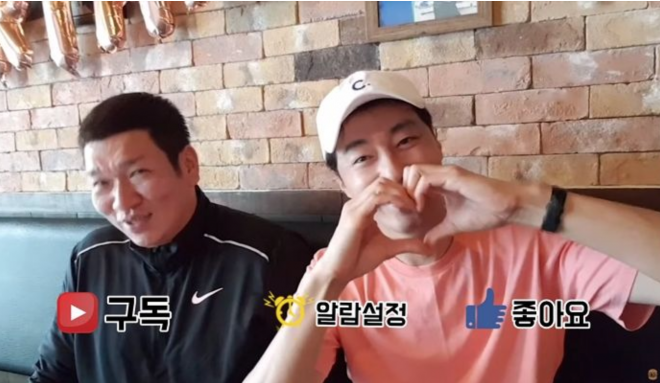 The two actors showed off their close friendship throughout the broadcast. Revealing more Jo In Sung’s spontaneity and whimsical side.

Even Park Hyo Joon praised his friend’s handsome and young-looking visuals. He asked him, “Do you always eat garlic? You don’t get old,” In response, Jo In-sung showed his strong friendship by saying, “Eat some mugwort and garlic, so you can be human.”

In the end, the actor gave a message to his fans through the live broadcast and said, “Thanks to Hyo Joon, I was able to say hello. It was even more fun to meet you in a flash today. Please give a lot of support to Park Hyo Joon and I will support him as a subscriber.”

Jo In Sung and Park Hyo Joon forged friendship since the 2006 film A Dirty Carnival. It is known that the two actors value their relationship that was once proved when the actor attended Park Hyo Joon’s wedding. 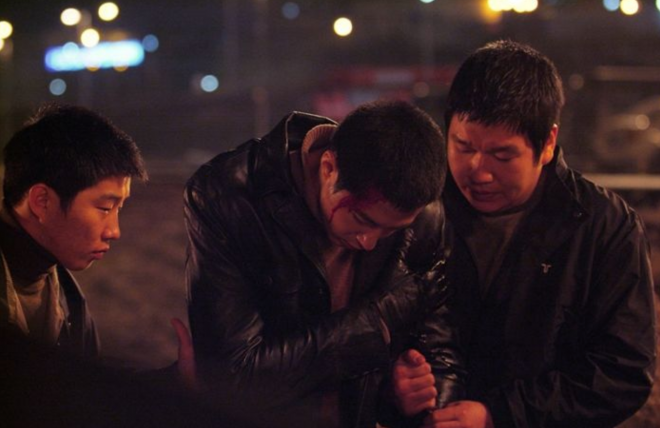 As of writing, the video has earned over 500 thousand views on YouTube.