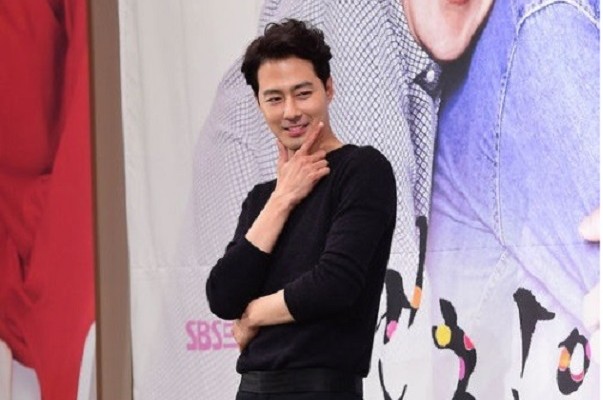 Jo In Sung to Meet Japanese Fans This April

Continuing the heat of his fan meeting tour across Asia this year, actor Jo In Sung will be kicking off another fan meeting session at the Nakano Zero Hall, in Tokyo, Japan on April 26.

For the coming event, the star will be able to spend time, and get closer to his Japanese fans, as he has prepared various special events, including an intimate talk session on his recent hit drama It’s Okay, That’s Love, as well as a photo session, singing performance, and more. Local fans are in eager anticipation to create sweet memories with their beloved idol.

Previously, Jo In Sung held his first solo fan meeting, titled 2015 So In Love with Jo In Sung Fan Meeting on February 28 at the JJ Hall in Bangkok, Thailand, as well as his second fan meet event, 2015 Jo In Sung Shanghai fan meeting: Promise of White Day, at the Shanghai Center in Shanghai, China on March 14.