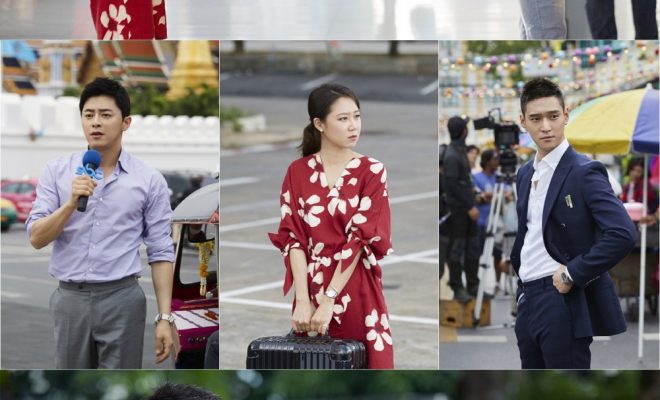 Will Jo Jung Suk and Gong Hyo Jin’s New Drama Premiere On August 24? + To Air In Malaysia On ONE HD

As we welcome the month of August, ONE HD is introducing two new Korean dramas on the channel!

The first drama is Second to Last Love, a SBS Saturday-Sunday new drama that has just started airing in Korea on July 30. The second drama is another SBS Wednesday-Thursday drama Jealousy Incarnate, starring Jo Jung Suk and Gong Hyo Jin.

Other than two new Korean dramas, ONE HD is bringing in SBS MTV’s DJ competition program MASH UP and the all-time favorite romance series Secret Garden.

Premieres 14 August, every Sunday at 3.15pm on ONE. 2 episodes back-to-back

Within 24 hours of Korea

Premieres 25 Aug, every Thursday and Friday at 8.10pm

Premieres 22 Aug, every Monday to Friday at 5.40pm