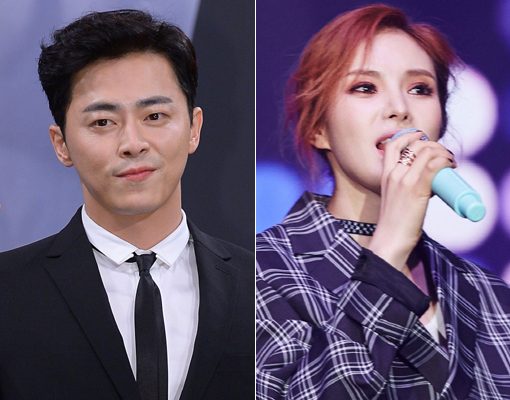 The two met for the first time in 2013 with the introduction of Park’s friend and has been on a steady relationship since then.

The specific schedule has yet to be confirmed. However, it is reported that the couple will hold a private wedding ceremony with closest immediate family members. 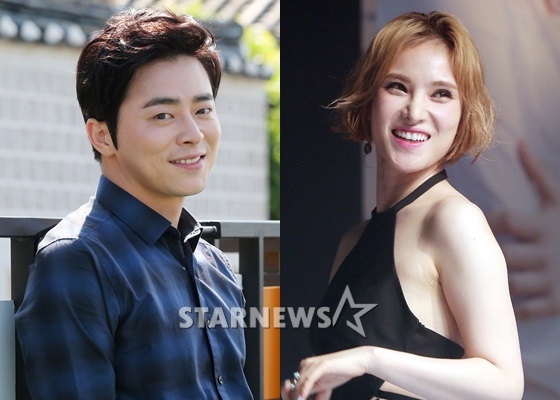 “I do not have a detailed schedule yet, but I am going to marry this year,” Jo confirmed via his internet fan café on the afternoon of June 22.

The actor was also surprised when the news broke out, and told his fans that he is excited to walk with Park in the future.

“I am a person who has been a great force for each other in the last five years, and I will continue to encourage him to be a better person, so I decided to marry her. I was surprised by the sudden news. I would like you to bless me,” he added.

He promised his fans that he will continue with great works in the future and will be a responsible actor for them.

Gummy also affirmed the news through her fan cafe by sharing that she is getting married to the man who has taught him a lot of things.

“I am so grateful that I have met a really good relationship,” she said.

His projects include Two Cops, Oh My Ghost, and The King 2 Hearts.

Meanwhile, Gummy is a recognized singer, who has popularized soundtracks from the most famous Korean dramas including Descendants of the Sun, Love in the Moonlight, Master’s Sun and Sunny.

Hellokpop, as an independent Korean entertainment news website (without influence from any agency or corporation), we need your support! If you have enjoyed our work, consider to support us with a one-time or recurring donation from as low as US$5 to keep our site going! Donate securely below via Stripe, Paypal, Apple Pay or Google Wallet.
FacebookTwitter
SubscribeGoogleWhatsappPinterestDiggRedditStumbleuponVkWeiboPocketTumblrMailMeneameOdnoklassniki
Related ItemsGummyJo Jung Sukjo jung suk gummy wedding
← Previous Story Girl’s Day’s Yura Says She’s Honored To Host This Year’s “Miss Korea”
Next Story → Sung Hoon Dotes His Local Fans With An Intimate 3-Day Weekend Fan Camp