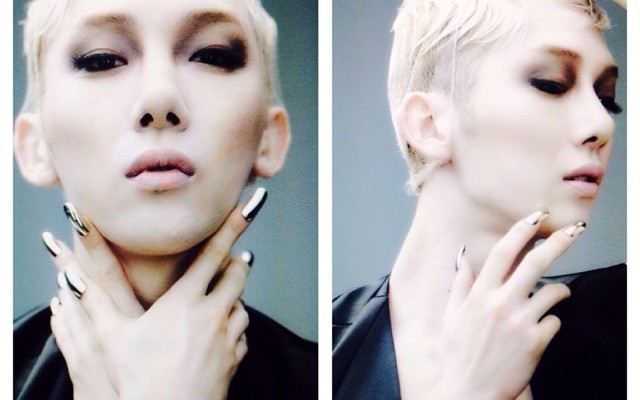 These days, idols are branching out into different areas of the entertainment industry, and 2AM’s Jo Kwon has landed himself a role in the musical, Priscilla.

Jo Kwon will be playing a gay character, and is to dress in drag for the play. He has been expressing his excitement for the upcoming play through updates on his personal Instagram.

Some fans however, did not share the same excitement. There have been some comments about people’s distaste for the drag look, mixed in with a few ‘gay’ comments.

Disappointed with the response from his followers, he left a comment to both his fans and haters: 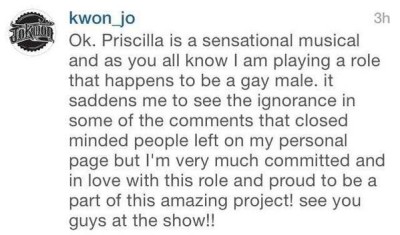 He wrote: “Ok. Priscilla is a sensational musical and as you all know I am playing a role that happens to be a gay male. It saddens me to see the ignorance in some of the comments that closed minded people left on my personal page but I’m very much committed and in love with this role and proud to be a part of this amazing project! See you guys at the show!”

Many English fans have supported the singer with many saying that they supported his comment.

“I’m not a 2AM fan but I saw the “hype” about your role and your response to the hate comments on your instagram–Jo Kwon, you have my respect and support!! Rooting for you and the success of this musical!” One fan said.

‘Priscilla, Queen of the Desert’ opens at the LG Art center on July 8. 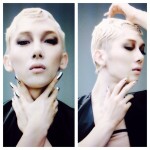 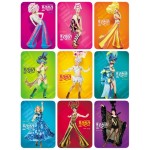 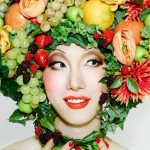 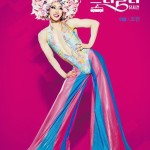 For more photos of Jo Kwon in his role as well as updates from Jo Kwon, head to his Instagram!