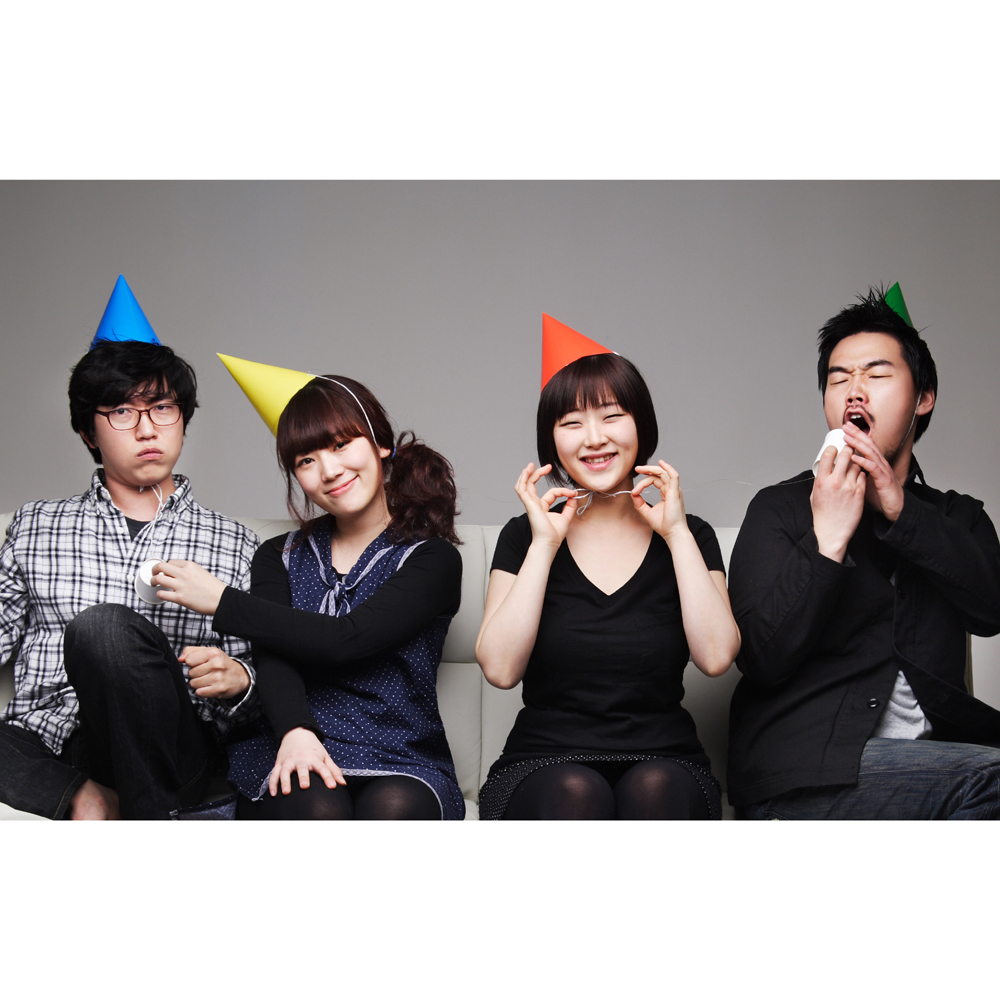 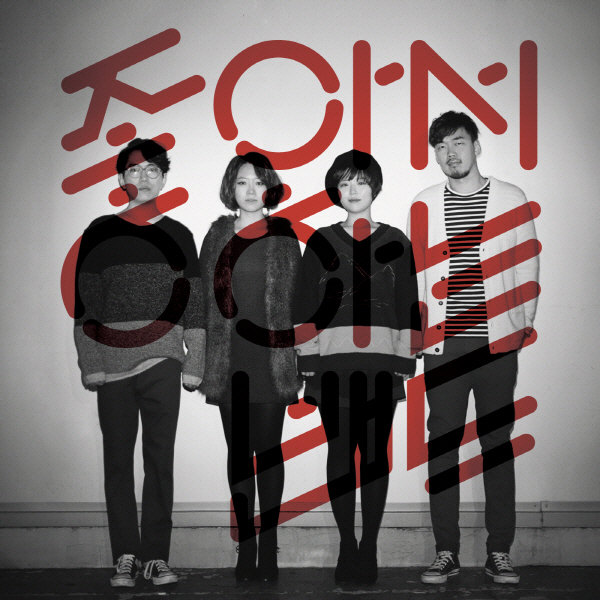 Next month, Joa Band (좋아서 하는 밴드) will release their first full album. They have revealed 3 songs of the album prior to their album release.

Compared to the past songs, their arrangements have been slightly changed but their unique music style still remains as their emotional touch lives in their music.

Their first track is a song of admittance of two lovers titled Melting the Moon (달을 녹이네). Following, the second track starts with a sentimental piano sound. The track is like a diary entry titled The Night You Came (네가 오던 밤), a song that talks of a snowy day remembering a past lover. Lastly, the song titled Turning the Boiler (보일러야 돌아라) which has an ironically summer feel despite the winter lyrics.

Joa Band will be holding their showcase at Veloso for their first full album presentation on January 25th and 26th.

Check out their 3 tracks below:

Hellokpop, as an independent Korean entertainment news website (without influence from any agency or corporation), we need your support! If you have enjoyed our work, consider to support us with a one-time or recurring donation from as low as US$5 to keep our site going! Donate securely below via Stripe, Paypal, Apple Pay or Google Wallet.
FacebookTwitter
SubscribeGoogleWhatsappPinterestDiggRedditStumbleuponVkWeiboPocketTumblrMailMeneameOdnoklassniki
Related ItemsJoa BandMelting the MoonThe Night You CameTurning the Boiler네가 오던 밤달을 녹이네보일러야 돌아라좋아서 하는 밴드
← Previous Story TEEN TOP SHOW – Live Tour in Europe 2013; Dates and venues
Next Story → Standing Egg releases mini album ‘Ballad with Windy’