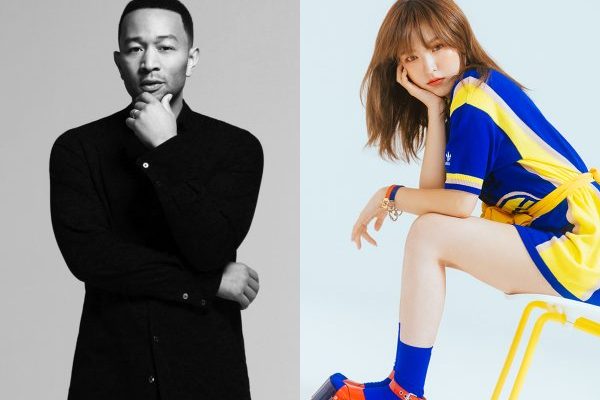 This next collaboration will take K-pop once again into global lengths as John Legend and Red Velvet’s Wendy collaborate for SM STATION.

World-renowned artist John Legend and Red Velvet’s Wendy will be releasing their song “Written In The Stars” on October 19. The track will be available at 6pm KST through major music sites like Melon, Genie, iTunes, Apple Music and Spotify.

John Legend is a multi-platinum singer-songwriter and film producer. One of his notable works is La La Land. The singer have won numerous awards for his music including 10 Grammy Awards as well as the International Favorite Artist award at the 2014 Mnet Asian Music Awards.

He is one of the rare “EGOT” artists which stands for artists who have won an Emmy Award, a Grammy Award, an Oscar and a Tony Award. He won his Emmys and his Tonys as a producer for Jesus Christ Superstar Live In Concert and Jitney, respectively. 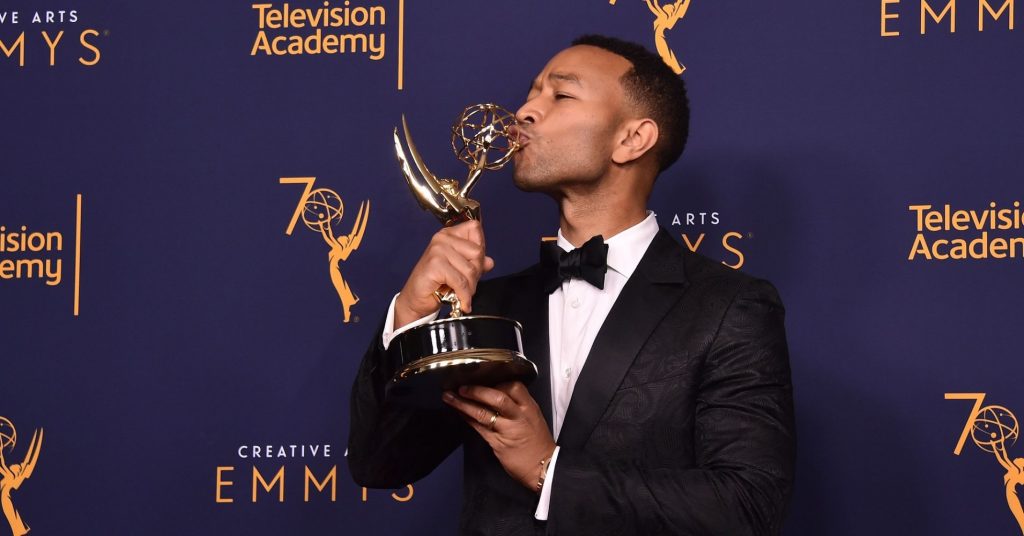 His Oscar was won through “Glory” as the Best Original Song in 2015. His Grammy Awards were won through his diverse talent in songwriting, vocal performance and musical artistry. Expanding his abilities even further, he is set to collaborate with Red Velvet Wendy for “STATION X 0”.

In related news, Red Velvet’s Wendy is a big name in the music industry as well. Her girl group has won numerous awards such as the “Bonsang Award” or the “Record of the Year” Award for three consecutive years at the Seoul Music Awards. 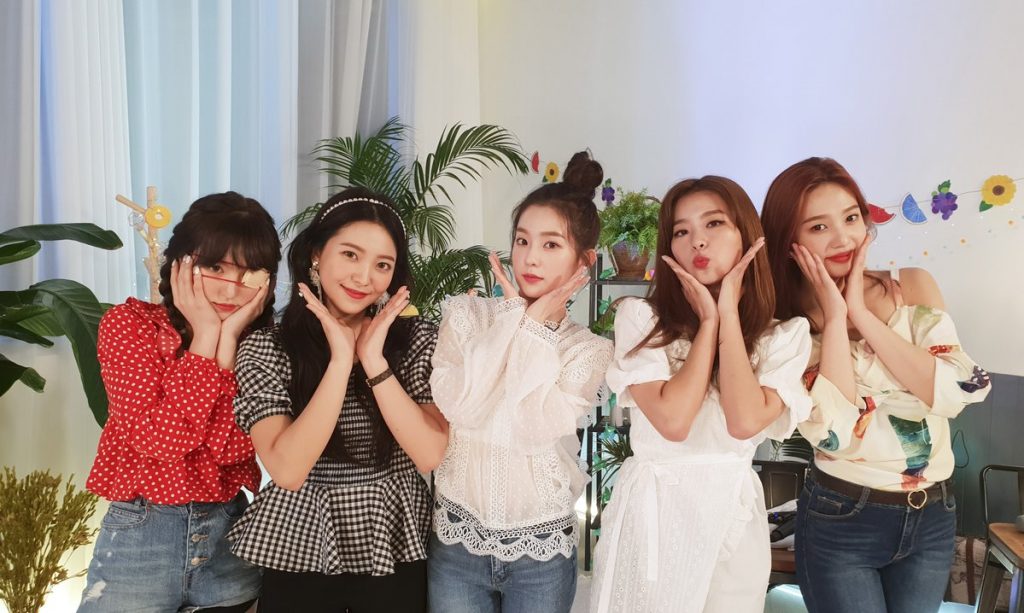 They also won multiple accolades such as the Best Pop Song for “Red Flavor” at the 2018 Korean Music Awards, Best Female Group at the 2017 Korean Entertainment Awards and the Hallyu Artist Award at the 2018 Soribada Best K-Music Awards.

Aside from the awards Wendy have won with her group, she was also nominated for the Best Collaboration Award with Eric Nam for their song “Spring Love” at the 18th Mnet Asian Music Awards.

STATION X 0 is a collaboration project of SM STATION of SM Entertainment and SKT culture brand, 0. They have released multiple collaborated tracks already, such as Taeyeon and Melomance, Baekhyun and Loco, and Chanyeol and Sehun.

Read Also: EXO’s Lay Takes Over 16 iTunes Charts With “Give Me A Chance”

Their most recent collaboration was “Wow Thing”, which shined the spotlight on Red Velvet’s Seulgi, Chungha, GFRIEND’s SinB, and (G)I-DLE’s Soyeon.

“Written In The Stars” by Red Velvet Wendy and John Legend will be released on October 19, 6 PM KST on major music sites.

Are you excited for “Written In The Stars”? Let us know! Tag @hellokpop in all your tweets.